7 Ways to Survive a Mass Murder 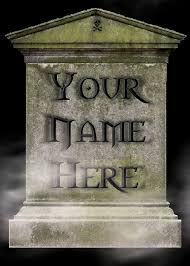 7 Ways to Survive a Mass Murder

Unfortunately France is just another in a long line of mass murderers that will continue. Today any cowardice piece of garbage who can get their hands on a firearm is going to remind us how vulnerable we are and how fragile life really is.

This is a part of life and we need to know how to deal with it. If it’s not polio or genocide, it’s mass murders. The universe has a sick way of killing scores of us unnaturally.

On a personal note…if I have listen to f#cking Hilary get on another talk show and talk about f#cking Gun Control I’m going to lose my mind. Doesn’t France have strict gun laws? How’s that working out?

Let’s face it, if anyone in these France locations had a firearm a lot of lives would have been saved.

Make no mistake, these attacks will happen in places where there is less chance of the perpetrator meeting armed resistance.

That being said, the gun laws are not getting changed tomorrow and there’s still a good chance you may have to face one of these maniacs without your firearm.

Let’s look at one of the attacks that took place in a restaurant and see what you would have done differently.

I mean no disrespect to the dead. In fact we do them a service by trying to prevent this from happening again. But since no one was killed or injured at this location, I feel this is a good example to use.

It almost goes without saying that these people were LUCKY.

Hiding under cafe tables and standing in plain sight ‘works’ when you have an “assassin” that couldn’t hit the broad side of a barn. With my luck, I would have probably had the Jihadist Jason Bourne trying to kill me.

There you are, unarmed smearing butter on your baguette when all hell breaks loose. The realization and actualization take just a second or two but seem to last forever when it happens. Now what you do next means the difference between

The first thing we must do is “expect it”. The days of it not happening are over so stop

bitching and deal with it. Any public place, your kid’s soccer game, school play, restaurant or concert should have you playing the ‘WHAT IF’ game.

What if a killer entered through the front entrance? What if he came into the Church? Just thinking about it and visualizing it will cut down that realization and actualization time and have you formulating a plan.

Surviving this type of attack (or any other one for that matter) starts with your attitude.This is by far the hardest reality to come to grips with.

You need to act as if…

Any action you take from that point forward is an improvement. Abandon the “hope and survival” mindset because it leads you to think anything you do will provoke your attacker. As we have learned from past mass murder cases, the killer stopped when either his gun jammed, he ran out of ammo, he killed himself or someone intervened.

If you act like prey, you will be treated like prey. When you fight back you short circuit the killers expectation. Like when a surfer punches a shark and the shark lets go.

When ever you go into a public place locate an alternate way out. There is ALWAYS one through the kitchen. Either way – don’t plan to go out the same way in which you came. 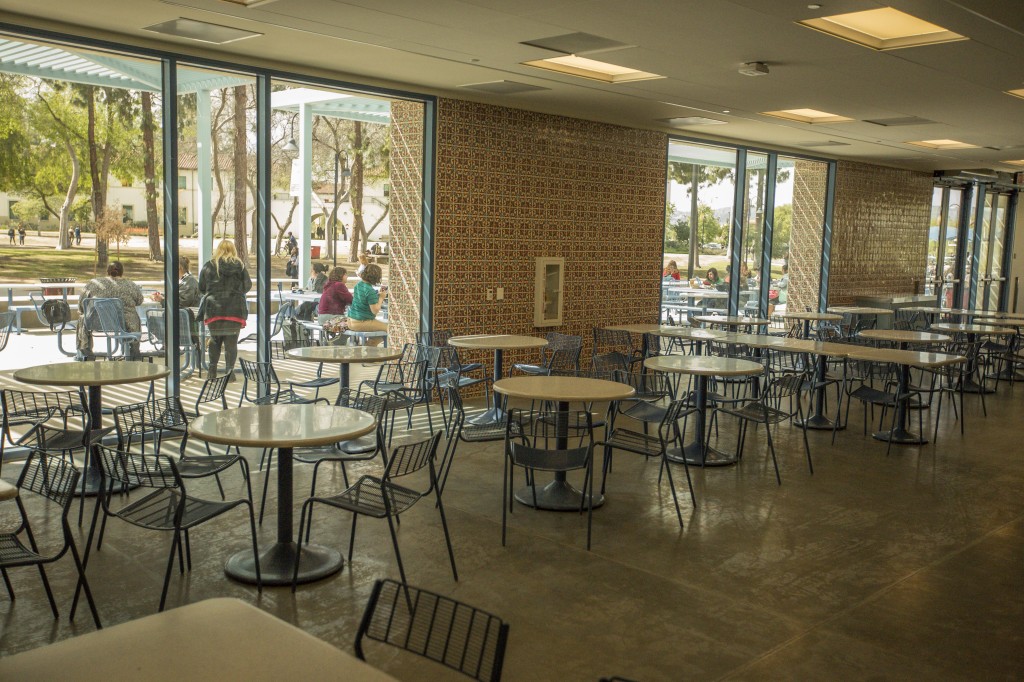 If you don’t carry a firearm, what could you use to disrupt an attacker’s advance? In this case there are glasses, tables, chairs and a whole host of lightweight, hard objects that could be thrown at the killer.

In schools there are books, gym equipment and firehoses. I would make sure these are inspected regularly since they have a tendency to be ignored and decay into dust.

4. Take the opportunities when you get them.

In this case the gun jammed or ran out of ammo.  Any time there’s a a break in the firing – start throwing tables, chairs, books and anything you can get your hands on to distract him while you close the distance. 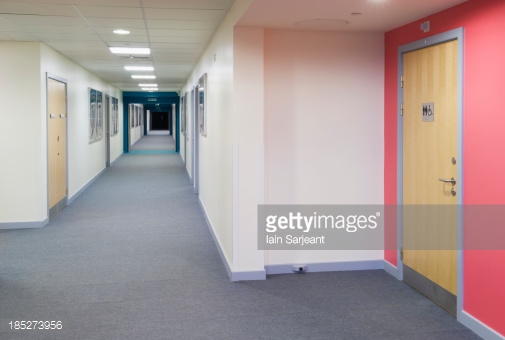 Any doorway, corner or hallway entrance is a perfect place to ambush and armed attacker. These areas allow you to close the distance between you and the killer without exposing yourself. 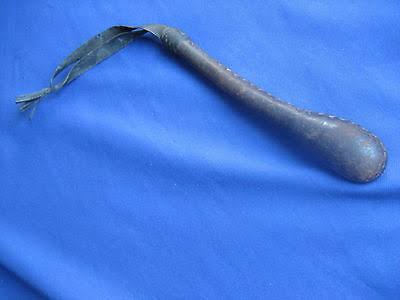 I always have some type of edged weapon on me, but for this type of situation, I prefer an impact weapon like a black jack. If you’ve never used one (check out SDTS Module 11) it is literally “lights out” for anyone you crack on the head. Even if you’re 100 pounds soaking wet. It’s truly magical. The problem with edged weapons is that you could stab him and he might not even feel it and it could take several minutes or more for him to really feel the effects of it. Plus, it’s psychologically easier to “konk” someone on the head than it is to run them through.

Look, if you don’t know the first thing about real fighting…start, NOW. Don’t wait until you’re staring down the barrel of an AK. Even if it’s the bare minimum. Heck every living being on the planet knows how to defend itself and so should you.

This is not the world you grew up in. Those days are over. Expect more of these because I’ve been telling you since Beslan 2004 this is going to happen more and more.

Heck, a few people with a drum of pump gas could do more damage than the Paris attacks.

We’re at war, use vs. them, good vs. evil. You’re either with us or against us…pick a side.