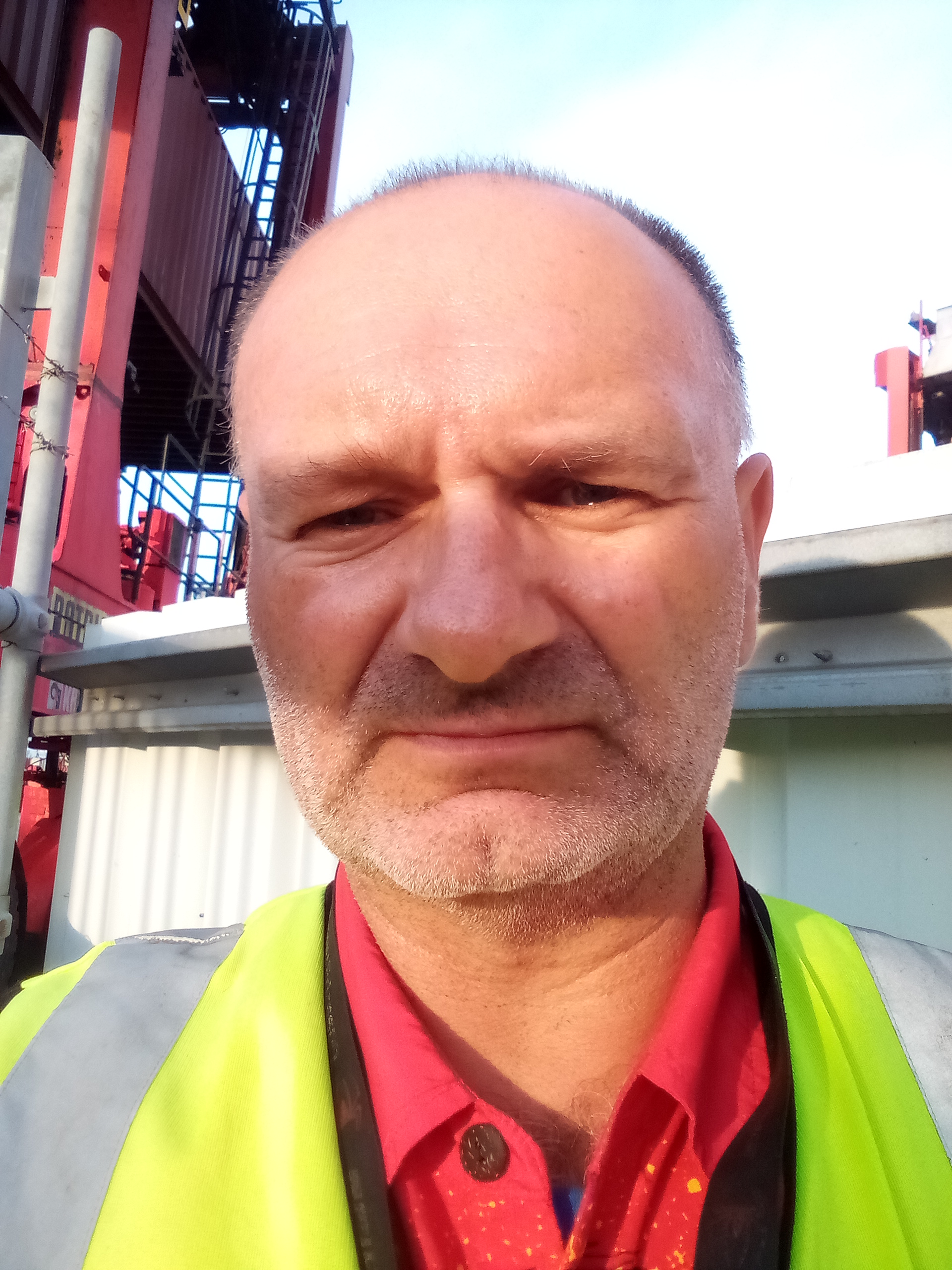 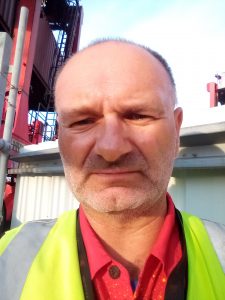 Meet Self Defense Company Instructor Garry Pickle from Queensland, Australia (Facebook Page Here)The other night, one of his properties was almost burglarized but thanks to Garry’s awareness and ability to mobilize quickly, he “saved the day.”

“Last night again I was thankful for Self Defense Company training not only with the use of force aspect but with the awareness training because last night I found myself out numbered during a break in attempt on one of our properties.This happens regularly and last night I had to use a truck as cover so as not to get run over as the vehicle attempted to run me over on the foot path.​​​​To cut a long story short I thought the guys had left only to have them come back later in an SUV – this time I was able to see the driver and passenger (both wore balaclavas). Fortunately my actions deterred the subjects and I was able to transmit the details of the vehicle to dispatch. ​​

I just wanted to let you know that AWARENESS COURSE enabled me to prepare myself before the actual confrontation and I believe these actions helped me to stop the crime and do my job. Paying attention to my environment and looking for avenues of escape and cover may have just saved my life.
Great stuff mate.  Thank you for your inspiration and training.
Garry Pickel​​
P.S​. Always armed Always Ready

​Thank you Garry and I’m EXTREMELY glad you’re safe and it all worked out without any injury or loss of life. This is a GREAT example of how situations can be stopped before they escalate. The bad guys had a plan, you should up, ready to roll and that changed their calculations…and caused them to do another Risk – Reward analysis…which lead to them leaving the scene. ​Thanks for sharing your story with us Garry. Train Honestly, Damian RossThe Self Defense Company​​To contact Garry directly go HERE ​​​​To become a ​Self Defense Company Instructor go HERE