What’s the Best Self Defense Move? 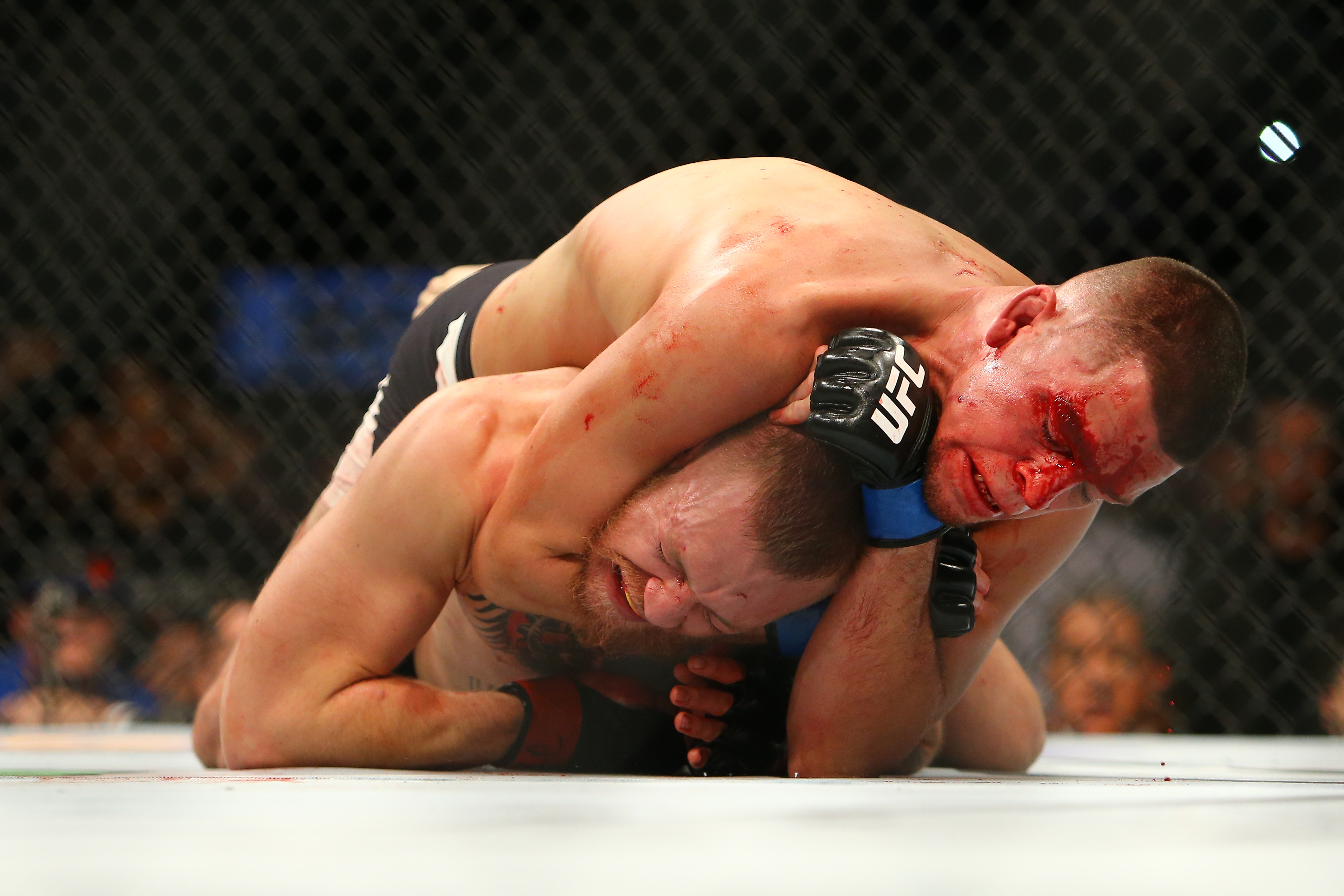 What’s the Best Self Defense Move?

What are the one or two moves you should know?

I get this question a lot and the answer isn’t what you think.

First of all this question illustrates a huge problem in the world of self defense. You have been forced to learn moves or counters to specific situations. The more “moves” you know the better off you are.

In fact the amount of moves you know has no bearing on your ability to protect yourself .

I’ll give you an example.

3 different defenses, for 3 different attacks, meanwhile all of those attacks could be defended against with one simple set of skills.

You train for every possible attack and the truth is, when your fight of flight mechanism kicks in all of that goes out the window. The problem is you won’t realize this until you’re really attacked since it is IMPOSSIBLE to recreate a life or death situation in training.

The reality is this: MOVES ARE NOT IMPORTANT. Tactics and Mindset are what’s important.  Moves are just the method to implement those tactics and mindset.

I always try reduce any possible situation to it’s base common denominator, then work from there.

First of all, no matter what type of attack it is, from a punch to a knife assault, an assailant must get to you.

How does this happen? Only one of two ways. He makes the approach, i.e., covers distance to get to you, or you give him the opportunity by

allowing yourself to get close to him, i.e., passing close to places of concealment, entering an unknown or confined area without assessment or unaware.

Realizing these two primary possibilities allows for you to plan a strategy, a tactical way of living that affords the best or most reliable mode of operation. Still, always expecting the unexpected!

Knowing a potential danger (a known rapist/assailant in the area), well, the old adage, “forewarned is forearmed” really applies. Collect your information and act accordingly.

This may bother some people.

Well, try this attitude: Become your own “HITMAN” or should I say “HITPERSON”?

Sounds a little melodramatic, huh? But think about this for a second. Abject ruthless brutality, single minded ferocity, total commitment to your “objective”. BELIEVE that no matter how bad your assailant thinks he is, YOU are IN REALITY HIS WORST NIGHTMARE.

Here it is in a nutshell: Unless you kill me outright, you’re gonna wish to god or the devil you were never F#CKING BORN!

Some who have heard me say this respond: “That’s INSANE!”

Let me ask you, is a violent, potentially deadly criminal assault NOT INSANITY? It’s sure as hell ain’t “civil”. So fight fire with MORE INTENSE FIRE!

You’re NOT a victim, NOT PREY, NO, YOU’RE A PREDATOR FROM HELL!

You know all that rage and anger inside you?

Turn it into a IRON SPEAR and RAM it down his throat.