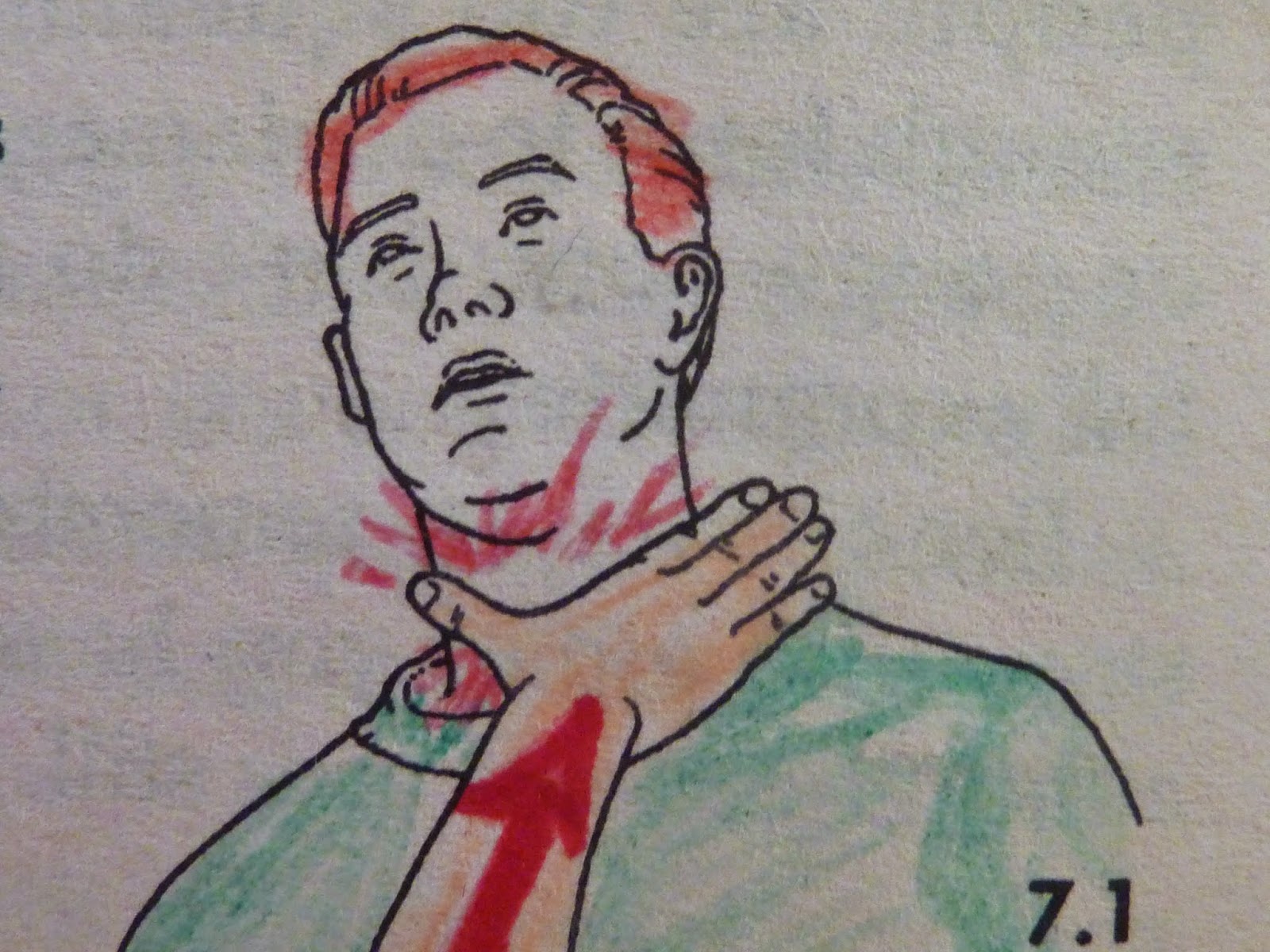 The hand yoke from SDTS Module 2 is one of those "stealth" moves that looks like a grab more than a strike. That's why Security and police LOVE this and use is as a come-along (Check out Guardian Police Combatives in the Elite Membership).

Here's one of my favorite combinations using the hand yoke.

The hand yoke is one of those moves that a "witness" really can't identify. Most untrained people will say it was a push or a grab which goes a long way to building your case of "self defense". People "look" for punches...so do attackers. Hitting your target in this manner will take him by surprise and ruin his day (just a bit).

This is just one of dozens of sneaky moves (from the hip whip to the elbow spike) that you will discover in the ELITE program.