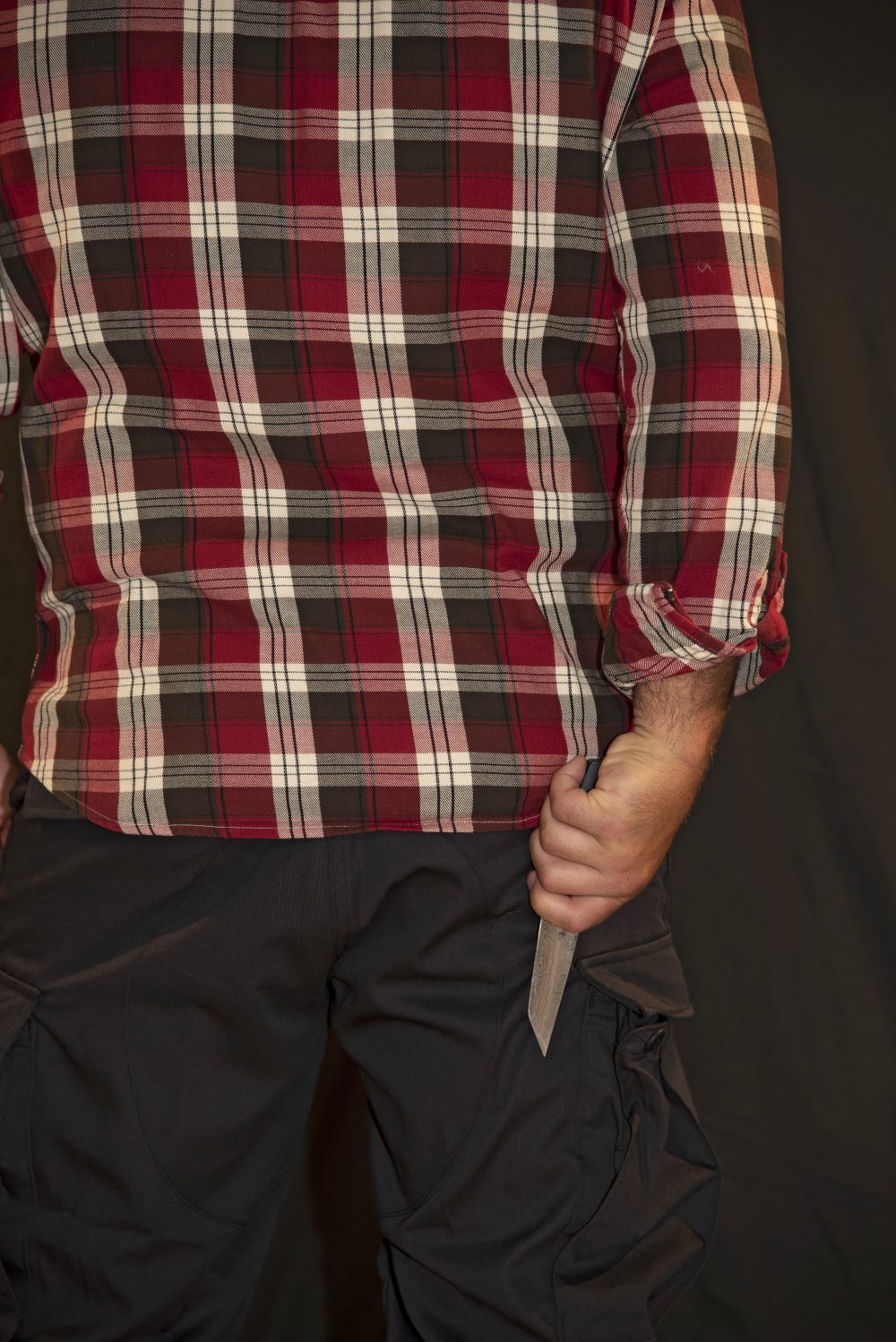 Watch what you do with your discretionary time.

Often officers have only split seconds to make decisions in armed confrontations. But a federal appellate court has sent an important reminder: When you do have time, use it wisely.

How a California officer spent his “discretionary time” in handling a subject said to be wielding a knife was the pivotal consideration earlier this year when the 9th Circuit Court of Appeals denied that officer a favorable summary judgment in a shooting case where excessive force was alleged.

The court agreed with a plaintiffs’ expert witness that the officer had “a lot of time” to weigh “less intrusive” alternatives before employing deadly force. But across those critical moments he “squandered all the opportunities tactically.” As a result, the court ruled, the shooting could reasonably be considered unjustified, and the officer was ordered to stand trial for the judgment of a jury.

Midnight Alley. The case began with a midnight 911 call to a major metropolitan department from an employee of an adult bookstore. He said an “incoherent” man had “threatened” him with an unsheathed knife, ranting that he “wanted to hurt people.”

A responding officer found the man, later identified as a 42-year-old homeless Afghani immigrant with mental problems, in an alley behind the store and lit him up with his high beams. The man at that point was 25-30 feet away. The officer opened his driver door and rolled his unit forward a bit as the subject “continued to walk toward [him] at a steady pace.”

The officer did not activate his body cam but what evolved was captured on surveillance video from a nearby building. About 28 seconds after pulling into the alley and 18 seconds after opening his car door, the officer exited his vehicle. Civilian witnesses in an adjacent parking area heard him yell, “Stop! Drop it!” a couple of times. One said the suspect was “fiddling with something in his midsection” as he continued to stumble forward at a “drunken pace” in a “non-aggressive manner.”

Less than five seconds after exiting his squad car, while the subject was about 17 feet away, the officer fired a single round, striking the man fatally in the chest. [Watch video of the shooting]

A knife sheath was found in the alley, but no knife. Investigators said the subject was “carrying a metallic blue pen when [the officer] shot him.”

Initial Exoneration. A few hours after the shooting, the officer told investigators “he had not seen any weapons” that night and “made no mention of feeling threatened,” the appellate decision notes. Five days later, though, after conferring with an attorney and viewing the surveillance video, he stated “for the first time” that he thought the suspect “was carrying a knife” and that the man was “aggressing” the patrol car “at a fast pace.” The officer fired, he said, because he feared the subject “was going to stab him.”

The department and the DA cleared the case, exonerating the officer of wrongdoing. When the dead man’s parents, supported by the ACLU, brought a federal civil rights action claiming that the officer had employed unconstitutional excessive force, a district court judge ruled that deadly force was “objectively reasonable” under the circumstances. He granted the officer’s motion for summary judgment on grounds of qualified immunity and dismissed the lawsuit.

The plaintiffs appealed, and the matter was heard by a three-judge appellate panel, which saw the incident in a decidedly different light.

Self-Created Urgency. In its decision, the panel acknowledges that officers “must often make split-second judgments” about what level of force is appropriate “in circumstances that are tense, uncertain, and rapidly evolving.” But in this case, the jurists argue, the evidence could support that the officer acted “with undue haste,” in effect creating his “own sense of urgency” in the absence of a true emergency.

Specifically, the decision notes these circumstances and the officer’s choices of action:

– The subject, suspected at most at that point only of a misdemeanor under California law (displaying a deadly weapon in a threatening manner), “was walking down the alley at a relatively slow pace without saying anything, threatening anyone,” making any sudden movements, moving his supposed weapon, or exhibiting violent intent “in any way.”

– Although “people may respond differently once they know they are interacting” with the police, the officer never activated his light bar or siren or identified himself as a LEO.

– “The lighting was sufficient” to allow him to tell that the subject held a pen, not a knife. Even had the object been a blade, “the mere fact that a suspect possesses a weapon does not justify deadly force.”

– The officer opened his car door and drove closer to the suspect before exiting the vehicle, then voluntarily stepped out from behind the protection of the door before shooting.

– Had the suspect decided to charge forward in an attack, the officer had “more time than average to react” because his sidearm was unholstered and it would have taken him less than a second to “raise the gun, aim, and fire.” The subject, however, made no attempt to flee or to physically resist the officer.

– The officer never warned the suspect that he was going to shoot.

– In testimony, the officer “admitted he never considered any” available less-lethal alternatives, although he “carried a taser, mace, and a collapsible baton in addition to his firearm…. [I]t is undisputed that, at the time of the shooting, [the suspect] was within the taser’s effective range.”

Quoting the plaintiffs’ expert, the panel agrees that what happened in the alley that fateful night was “not a five-second decision.” The officer had “a lot of time”—“all the time he wanted to take”—to strategize on how to respond, yet he “squandered all the [alternative] opportunities tactically.”

Reversal. The appellate panel reversed the district judge’s granting of summary judgment for the officer and remanded the case back to the lower court for trial, explaining: “The use of deadly force is only reasonable if a suspect poses a significant threat of death or serious physical injury to the officer or others.” The officer, the panel said, “could have taken more time to evaluate the situation.”

The court also ruled that there was evidence “sufficient to create a triable issue” of supervisory liability for “informal practice or policy” within the officer’s department related to the use of lethal force.

The court’s full decision can be accessed free of charge HERE.

The 9th Circuit, by far the largest of the 13 US appellate jurisdictions, serves the states of California, Arizona, Alaska, Hawaii, Idaho, Montana, Nevada, Oregon, and Washington. Its decisions, of course, can be referenced in arguments in other jurisdictions as well.

Our thanks to Atty. Michael Brave, Member/Manager of LAAW International, LLC., for helping to facilitate this report.