Defense vs. Knife to the Throat 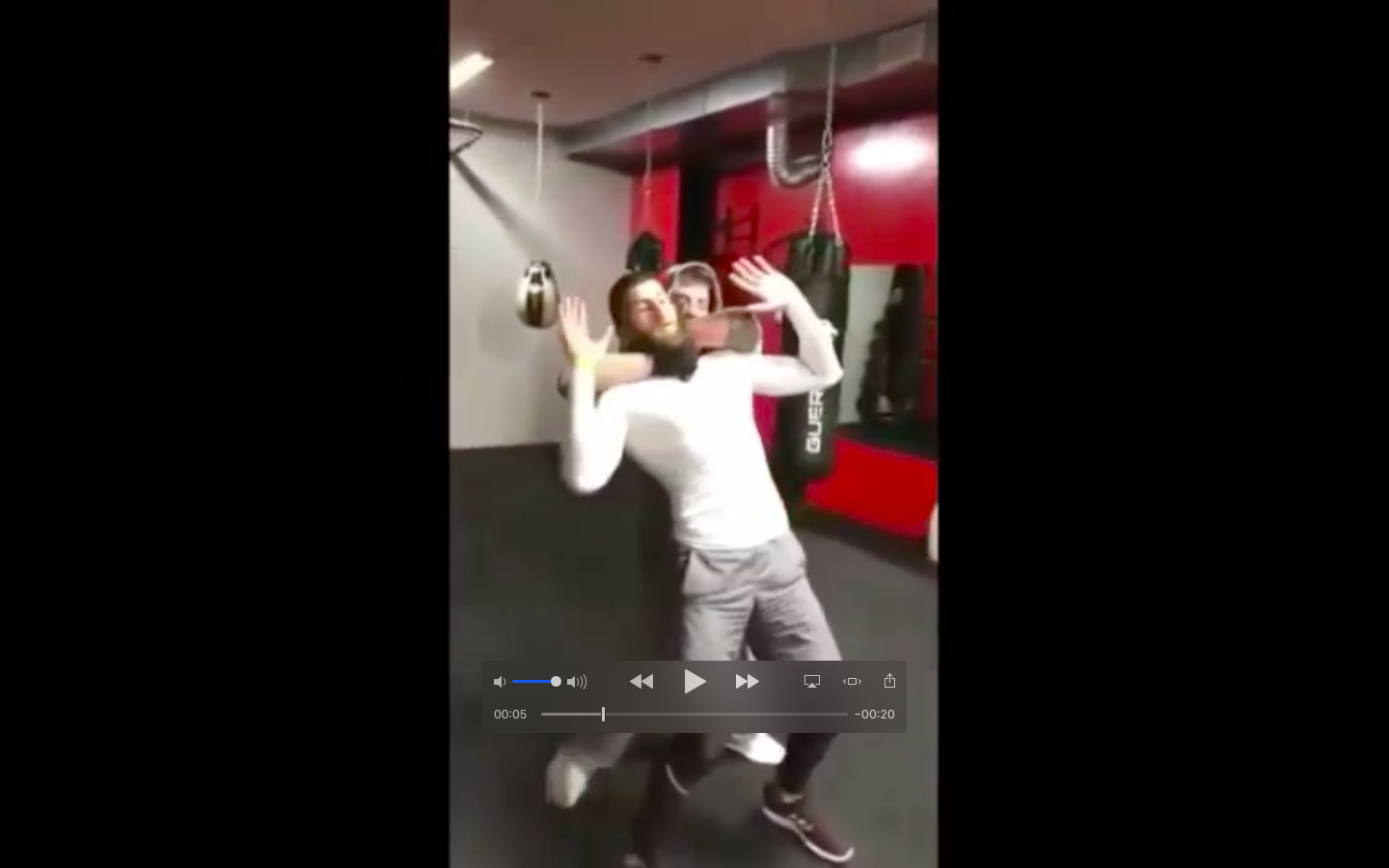 Defense against knife to the throat

This video comes from Instructor Mario Karam in Lebanon.

We’ve seen this way too many times in the movies – bad guy, knife to the throat – hostage type of situation.

A few things to consider…

The trick (and the hardest part) is to ACT FIRST and use methods that work when your SNS is activated. In other words – keep it simple and do it as often and as fast as you can.