Defund the Police – How Bad Will It Get? 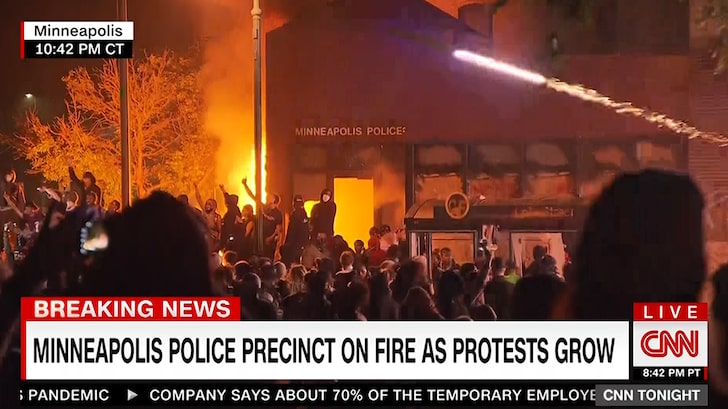 Defund the Police – How Bad Will It Get?

What exactly does “defund the police” mean?​At its best it will eliminate the fat and overspend, and put that money into social programs at it’s worse it will cut man power which will increase response times and decrease police presence.But it’s much worse than that….and what some cities are seriously considering is INSANE…​​

The Minneapolis City Council is talking about literally disbanding the police department (article here). But that doesn’t necessarily mean NO POLICE PRESENCE. In Camden, NJ they disbanded the police department but REPLACED IT with State Police (article here). So while we’re imagining a modern “Deadwood”, I hardly think there will be an American City without a presence of law enforcement.

The Camden police were replaced because they were ineffective, corrupt and expensive. The country and state police took over and saved millions and cut the crime rate in half, but that is not what they’re demanding.

This is what should scare you…

The Minneapolis City Council suggested that social workers to replace police (HERE). This reason is to ELIMINATE the use of force threat to subjects. The problem is obvious – what happens when a subject is armed or doesn’t comply?

This  demonstrates a complete lack of understanding and ignorance to the criminal mind and illustrates the insane perception that the police actually CREATE violence  (instead of deterring it). This is what happens when the SHEEP take over the flock and make no mistake – the sheep are taking over the flock.

This is beyond comprehension.

Once you remove real and immediate consequences from a criminal’s actions – they will take and take and take until there is NOTHING MORE TO TAKE. There will come time (very quickly) where an unarmed social worker is facing evil. Someone who does not share the same moral compass, someone who is going to take what they want from whomever they can and simply not do what you tell them to do.

Bottom Line – You Are On Your Own.
(what else is new?)

The only thing people need to be “woke” about is the incompetence of your government to protect you. This has reached moronic proportions. They’ve mismanaged COVID-19 lock downs while destroying businesses and you civil liberties. They let violence control and destroy your cities. The simple thought that they are CONSIDERING doing anything further regarding your health and safety should cause panic.

YES – there needs to be some law enforcement reform. Which would look like more of a change of culture (breaking the “Blue Wall of Silence”) and encourage good cops to correct the behavior of bad cops and allow citizens to make civil claims and to hold law enforcement accountable. I would imagine we need to rework the “Qualified Immunity” rule (HERE) .

If we learned one thing from these riots its this…

The government doesn’t care about your:

All they care about is perceived popular opinion that’s fueled by the media. They let the looting and violence go on FOR A WEEK in major cities around the country and as of June 6, 53 people killed and $5 billion in damage done (HERE). 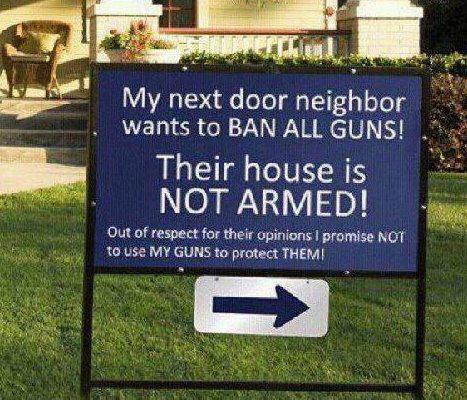 They lifted lock down restrictions and abandoned social distancing rules so people could dance the macarena (HERE).

This is why NOW more than ever you need to make sure you are ready to protect and defend yourself, your loved ones and your business to the best of your ability.

So you better up your personal protection game and have a plan. You don’t need to be SEAL TEAM 6, you just need to be more prepared than the next guy. Remember…

You don’t have to outrun the bear…

Personal defense is never a DEFEAT ALL COMERS proposition. That’s impossible. Self defense at it’s core is making you a less attractive target than the next guy…its like that old joke — two guys in the woods come across a bear. The first guy starts putting on his running shoes and the second guy says, “What are you doing, you’ll never outrun that bear!” To that the first guy replies, “I don’t need to outrun the bear, I just need to out run you.”

Stay Safe, Train Smarter and Train Honestly – and outrun the next guy.

PS. Is common sense all that common?