From Wimp to Warrior 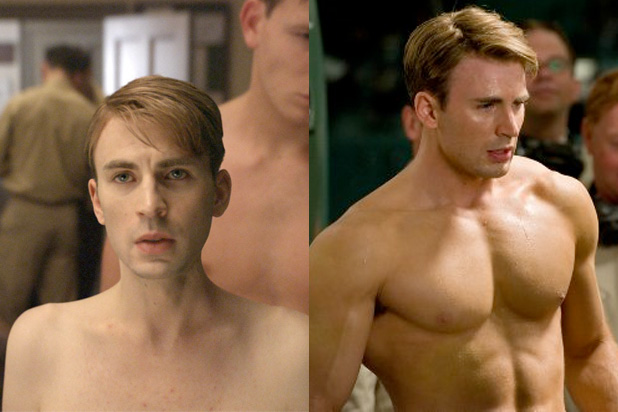 From Wimp to Warrior

Wimps are annoying. They wander around as hollow two-legged targets, silently begging to

be bullied or injured. And, when they complain about a nearby Warrior who is willing to fill the

into an offensive stench capable of gagging an adult skunk.

From around 1993, Lt. Col. Dave Grossman has trained up students in the clear distinctions

between “Sheep,” “Wolves,” and “Sheepdogs.” Sheep are intended victims, Wolves are

menacing villains, and Sheepdogs are potential defenders. Their characteristics are most often

crystal clear, and their roles in a violent encounter are just as clear.

Many of us proudly class the Wimp (sheep) as an unalterable human mess who, when savagely

preyed upon, give the Warrior (sheepdog) a glorious opportunity to get injured in the process

So, how we do handle the Wimp in everyday life? Is this a class of our culture that can ever be

respected? Is there any real hope for today’s Wuss? Can a Wuss ever really become a Warrior?

“Yes!” They’re students who made the transition from Wimp to Warrior. Their stories are not

public, because of the one nuclear impetus that spurred them to change their values — severe

In each case, the walls preventing them from morphing from Wimp to Warrior came down just

about as fast as they flew to the ground during their brutal attacks.

All of those heady learning mechanisms, from frontal lobe to the cerebellum, become

miraculously energized after a victimized Wimp makes the decision to change. And, from my

corner, that resolution is irreversible.

If you’re a fan of SDTS, you already know about your own skill development and your growth

in confidence. It’s a journey that is not instantaneous and not snap-easy. Is there room in the

day to encourage a local Wimp to consider the shift to Warrior before he or she faces injury?

Let’s give it a try.

With success, there might be one less Wimp around to muck up the works; along with one

more Warrior to defend our right to defend. Among the Warrior’s skills, compassion resides in

there somewhere. It’s not soft to let it out; it’s wise.