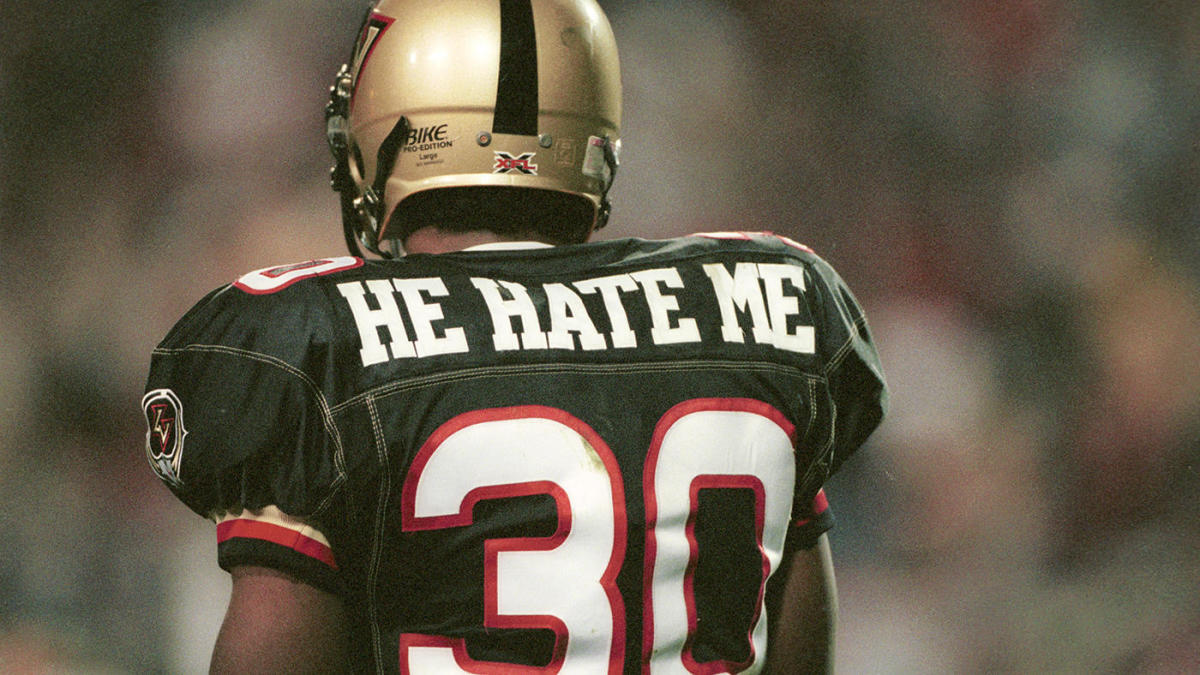 You can’t please everyone and others…well you just plain piss off. So I would like to take this opportunity to share the love…ENJOY!! 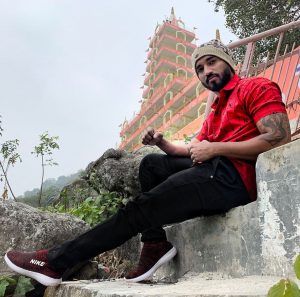 “That’s Retarded”
I am sorry, this is unforgivable – 60 Minute Self Defense Program.
At 20:10 he says, “Even if he is putting his arm up, it does not matter you can keep hacking his arm” That’s retarded. It will hurt your hand if you do it.  There’s a reason you hold your hands up in a fight…duh! I am afraid this man is an amateur pretending to be pro.
May I have my refund please, as promised in the FB ad promotion?
Thanks,
Sandeep Shetty
Maharashtra, Indiashettyshetty@gmail.com

Thanks for the feedback! I responded to you on the Training Platform but I didn’t hear from you, so I’ll post it here.

I think we both agree that people put their hands up when they get hit in the face and yes this means you might hit their elbows, forearms and skull. And this is EXACTLY why we use the edge of hand, hammer fist and heel of hand as part of our Core Combat Techniques.

We anticipate this reality.

But “putting your hands up” is the martial arts mantra that is yelled at every white belt in sparring. You only really do this when you’re closing the distance on your opponent. But once you start throwing…you have to take your hand away from your head to attack.

There are only two people in a street fight the one attacking and the one being attacked. And once that’s decided – the roles RARELY change.

I also have another SECRET for you…if a guy puts his hands up…IT’S NOT A MAGIC FORCE FIELD. You will be able to hack through it to get to the golden target areas.

You’re also taking this out of context – in addition to the relentless attack you’re using the FORWARD DRIVE. Constantly taking ground and keeping him off balance. The combination of relentless attack and the forward drive is what gives you the highest success rate in this situation.

Now I will agree, that you can injure your hand on an elbow, forearm or skull –  any time there’s a fight you run the risk of injury – but this is about about minimizing your risk and that fleshy part of the hand is extremely tough.

You should also note that even if you do break your small metacarpal or any of the other bones of the small finger,  you can still hold a weapon and  strike effectively (I doubt you will actually feel it until after the fight anyway – but pain tolerances vary).

It’s also about what happens when your SNS is activated. You will only be able to do a few simple techniques. It’s like turning on a BUZZ SAW. Simple, brutal – relentless – SINGLE MINDED.

There’s NO finesse just GO. And you must train to operate in those parameters. When he puts his hands up – YOU OWN HIM –  hack through, MOVE AN ARM (you missed that point) and continue to HACK AND ATTACK!!!

There’s a reason the edge of hand is a UNIVERSAL technique that is literally in every fighting art from Chinese Long Fist to Pancrase…it works without gloves or protection (and people put their hands up way back then too).

Thanks for the kind words. I realize some people just don’t get it.

BTW you’re the first person in over 3 years that has requested a refund on 60 Minute Self Defense – and you got it.

“You even carry the first name of the devil , crawl back into your hole!”

Technically you should probably blame my mom for that name…and you realize that was a movie, right?

But you’re spot on about the whole devil thing … 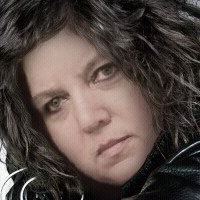 Murder is a crime of hate, passion or greed. Killing is a matter of self defense and protection. While I understand the reasoning behind calling it “fire power” I think is a disservice that could possibly sugar coat reality to a point many people might not consider all the nuances resulting in an inability to funcrion before, during and after an incident.

Who said anything about MURDER?

The program is “The Science of Killing” and that’s what it is. We train in firearms and close combat and people can get killed. It’s not we take lightly, however — we’re not going to pretend it does’t happen. And the more people come to grips with the fact that in defending themselves, their loved ones or doing their jobs they might kill somebody – the better the chance of their psychological recovery.

Let’s be adults, call it what it is and come to grips with what is really at risk.

This is why you don’t take user of force lightly – I realize you know this already, but we can’t CANDY COAT IT in training.

People get hurt, people get killed – again, something you already know.

This message is completely out of the hand. What are you trying trying to manipulate my mind?
I’m not that person so stop saying stupid thing.
Otherwise, I’ll get you. Lots of trouble Thanks.

Mind manipulation…I wish I could!!!

Seriously, your message is freaking me out. It was just an email…please don’t get me.

Now go buy my programs…(see what I did there)