How to REALLY Kick a Guy in the Nuts 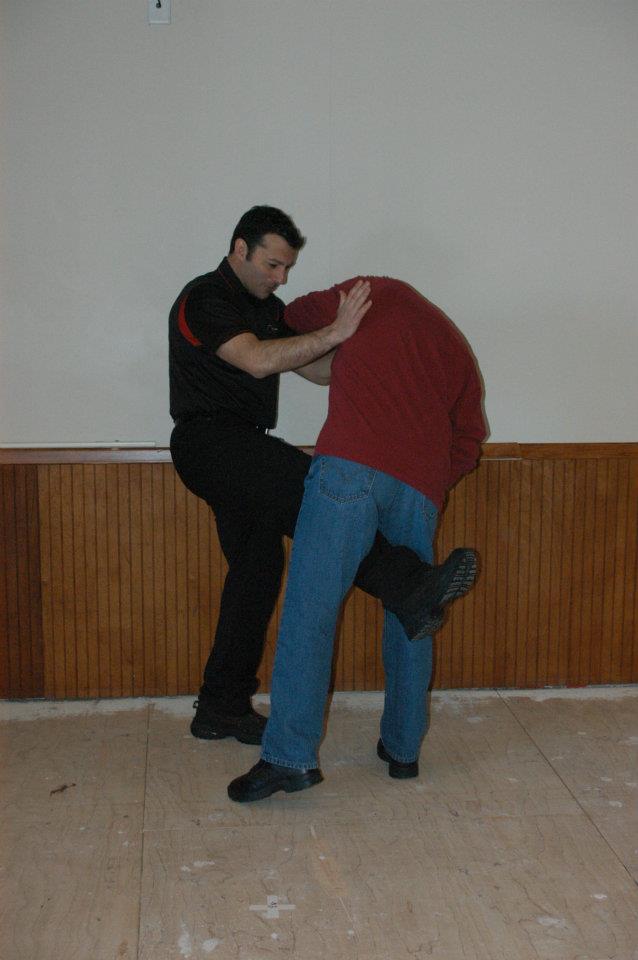 How to REALLY Kick a Guy in the Nuts

Kicking the Nuts for Most People is Literally “Hit or Miss”

Most people’s response to any self defense situation is just “kick him in the nuts”. It’s what you’ve been saying since 3rd grade and it’s easier said than done. The majority of people on the planet grossly overestimate their ability to do any real damage to the male genitalia. The testicles are the REAL target of a genital attack and if you need to know a few key points to cause the desired effect.

Please take note – the techniques above are not going to cause any significant damage, and what’s most likely going to happen next is that the two subjects will converge putting them into a grappling situation where the larger – stronger subject has the advantage.

Truth be told, I spent years in Tae Kwon Do and 20 years of life  thinking I knew how to “kick the twig and berries” but it wasn’t until combatives that I REALLY understood how it to do it in a way to cause serious trauma enough to put a man down.

Your Testicles and You

Think of the testicles like a speed bag. If hit from the front or sides they will move and absorb the strike. Grazing them will cause pain when you’re in a relaxed or normal state, but under fight or flight stress it will go unnoticed. In order to have a stopping effect on your attacker, you must cause SHOCK to his nervous system (or Shock and AAWWWW!).

The only way to cause serious, blood curdling trauma to the testicles (think of the speed bag) is to smash them directly up into the pelvis bone or squeeze and pull them away from the body. Every man reading this just flinched.

To accomplish this you need a direct path to the testicles from underneath. The force from this direction will smash them into the pelvic bone giving you the desired stopping power to drop him like a bad habit.

That being said you need to have enough room to get that knee, shin, tip of boot, edge of hand, hammer fist, forearm, web of hand into the crotch. For that you need enough space for entry. This means your target must have his feet close to parallel and wide enough apart so your attack can fit. Now in a fight when you’re constantly moving, that doesn’t happen too often.

In addition, if you make any sort of attack toward the male genitalia in a non-friendly manner, there’s not a guy on the planet who will not react, flinch or close his legs. Men have been conditioned to protect the family jewels at all costs, our species depends on it.

Night in the Ruts

Attacking the testicles will give you the desired result but it needs to be practiced correctly, with intent and full power if you want to stop an attacker dead in his tracks. Pretending to hit the testicles or striking at them will not do a thing…and that will drive you nuts.