How to see something, say something – what you can do to help. 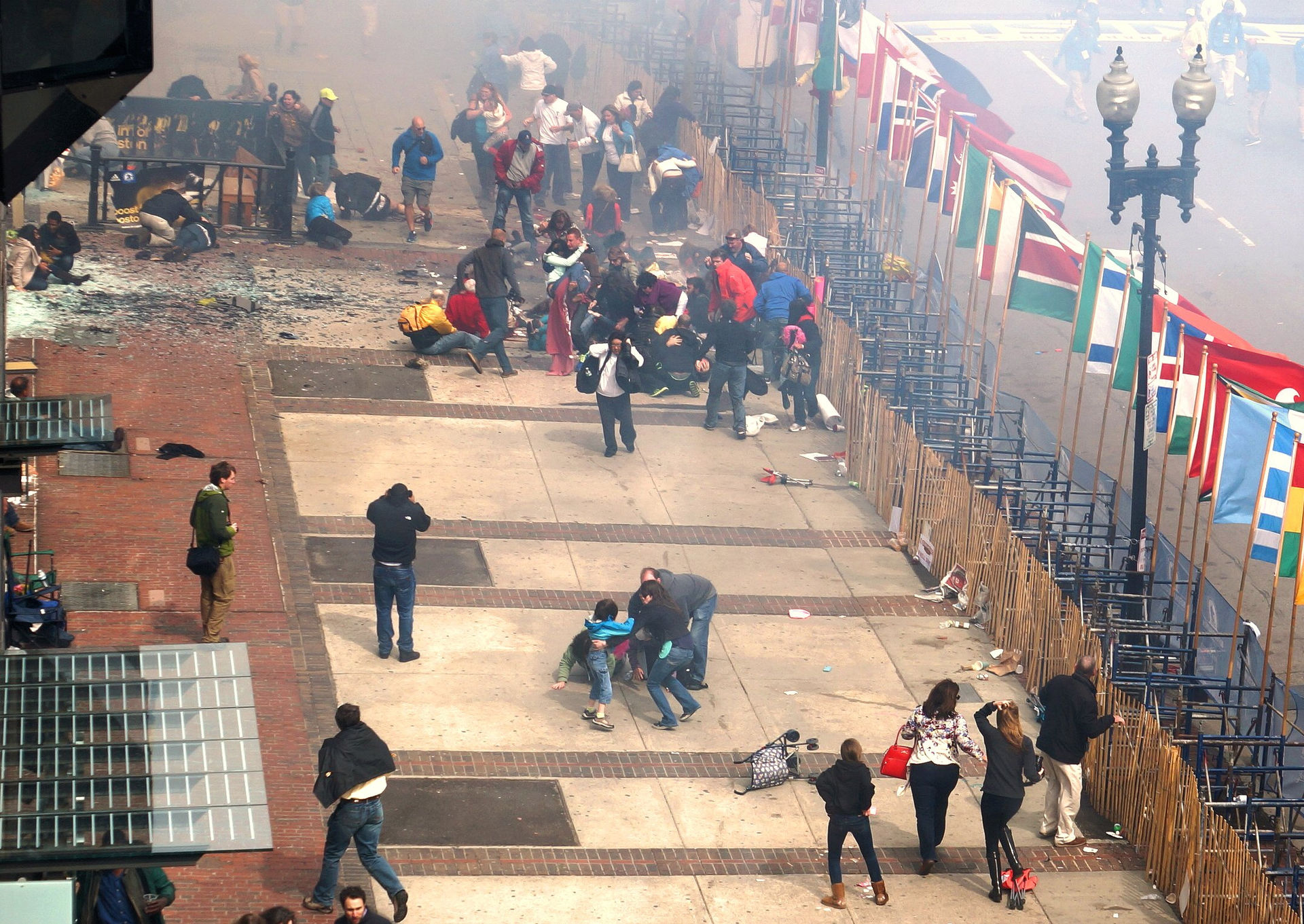 How to see something, say something – what you can do to help.

Intense hunger for quick fixes to mass murder is not just an American challenge. There is a global search for answers to this horror. Amid the suggested big-game solutions for mass murders, we’re missing the small morsels that will give us actual resolution.

Mr. Villain has adopted the firearm, knife, vehicle, and IED (Improvised Explosive Device) as his tools for killing. In response, many folks want everyone to immediately shoot back. Others want to blame everybody in sight, remove all guns from the planet, then find a blanket to cuddle with. Still, others want to forget about the whole thing and go back to TV, confident that it will never happen in their neighborhood.

When we focus exclusively on the final act of murder, we’re missing the preceding scenes leading up to it. Villain never wakes up declaring, “Forget about work. It’s a great day to kill people! Now, all I need is a juicy target and the means to do it.”

Instead, he focuses, thoughtfully selecting his innocent victims. He takes time to gather the resources and tools he’ll use to kill them. Then he strikes, but most often after a few days or even months of planning.

As we react to his murders, it’s no wonder our rage, fear, and heartbreak are consuming. Those emotions are all we have left. Bottom line is we didn’t see the murders coming. If we could only turn the clock back. If we could have done something, ANYTHING to not get ambushed, dead people would still be alive.

In bold living color he already left signs and signals right in our faces. We call them “preincident indicators,” “precursors,” or “breadcrumbs.” They are the trail of actions Villain leaves behind AHEAD OF his murders.

How good do we need to be at detecting breadcrumbs? We need to be experts. Lives depend on our detection ability. So, what are the breadcrumbs, and how do we recognize them?

In his recent webinar, Damian Ross answered the question about a face-to-face prelude to personal attack by stating that Villain “will go non-verbal on you.” It’s a proven fact that the bad guy will stop talking and focus on physical damage to his Innocent just ahead of his strike.

His body language is a loud and clear message that serving a plate of hurt is the next item on his twisted menu.

What about the bomber? What breadcrumbs does he leave for us? Villain who builds an IED might buy large quantities of peroxide and acetone. He might live a life totally apart from any construction trade, then suddenly acquire large pipe fittings and nails, maybe a soldering iron and small gauge wire. He could buy a lot of shotgun shells even though he doesn’t own the gun to fire them, because he needs the gunpowder.

Breadcrumbs never match with “normal.” Whatever stands out as abnormal or bizarre in Villain’s current behavior is a signal that his future behavior might not be warm and fuzzy for people around him.

Before his attack, bare hand Villain goes non-verbal while moving straight at us, the rapist gets unnaturally friendly with his women, the elder abuser intimidates his senior victim, the burglar lingers unusually in a neighborhood, and the identity thief incrementally gathers pieces of info about his human target.

Breadcrumbs are plentiful and obvious to the Defender who is looking for them. Can our safety survive on breadcrumbs? Absolutely, yes. Providing we have ready defenses at hand, they are the essential morsels which help us save lives.

For decades, safety professionals have preached, “Be more aware!” Our obvious response is, “Great! Aware of what?” As we carefully look for the atypical things around us, our chances of not getting ambushed improve exponentially.

Know what is peculiar in your neighborhood, office, school, or place of worship. Learn to recognize behavior that is uncommon. Lives depend on our ability to spot the small breadcrumbs early.

In his book, X-Pree – Extreme Preemption, Peter offers detailed lists of breadcrumbs for a wide variety

of criminal acts. You can order Peter’s book on Amazon HERE <<<