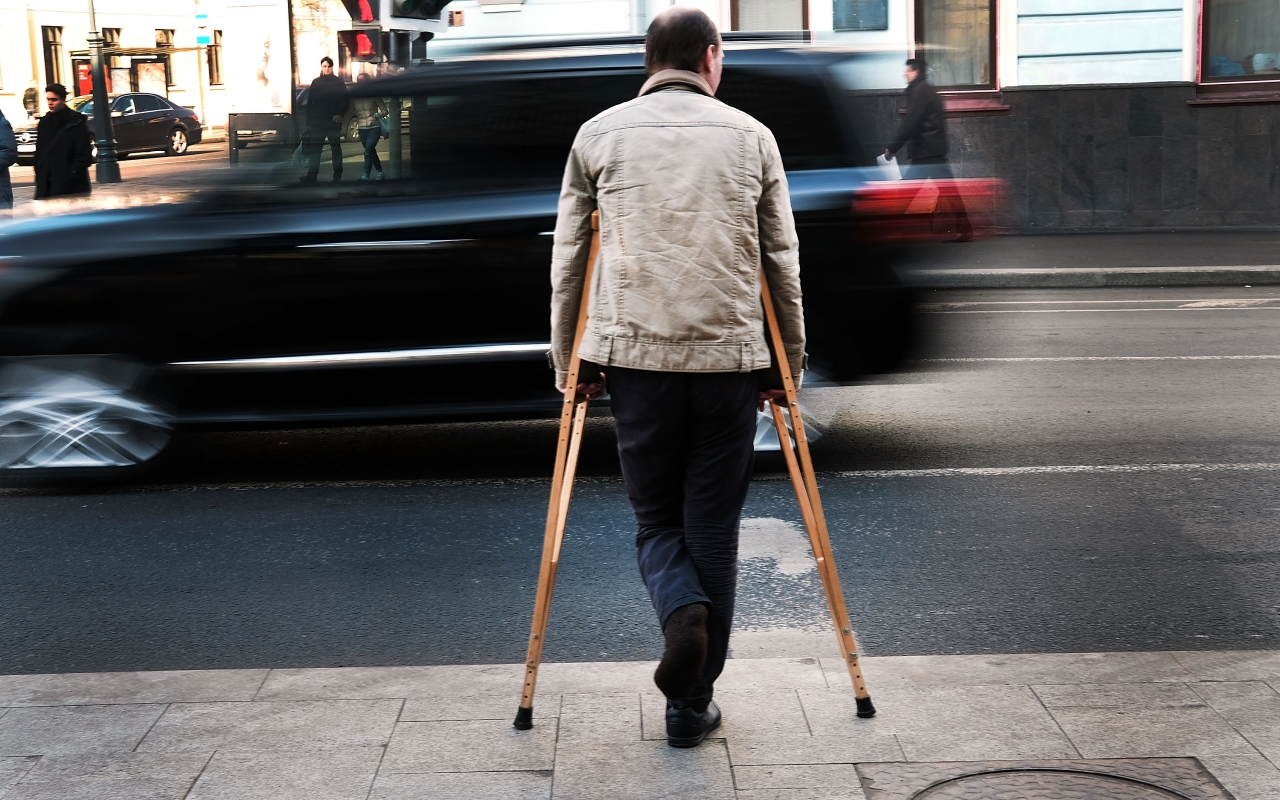 If you STOP self defense training and learning because you’re injured then what you’re learning is NOT self defense.

Do you think your chances of getting attacked are lower or higher when you’re injured?

Do you think your chances of getting attacked are lower or higher when you’re older?

Do you think your chances of getting attacked are lower or higher when you’re out of shape?

Do you think your chances of getting attacked are lower or higher when you’re smaller?

Exactly the chance of you being targeted INCREASES when you’re older, injured, out of shape and smaller – an attacker isn’t going to target the person who’s in great shape, young and confident! They’re going to prey on the weak. And if you look weak, act weak and are weak…well you’re on the menu my friend.

Yet in spite of this obvious fact –  every day people STOP preparing because they think SELF DEFENSE is a MARTIAL ART.

In that case, I HAVE FAILED as an instructor.

Self defense is a life skill – not a sport or a fitness activity. You need to constantly adapt your current physical skill set to meet your constant need for self defense.

The problem is, you have been lead to believe that self defense is a CONQUER AND WIN situation. That you must DEFEAT your attacker because the people who hold the secrets (my black belt brothers and sisters) own businesses that depend on people training longer and more often.

But in reality, most self defense situations NEVER get that far. In fact most attackers STOP when you begin to resist. Like all predators, once they feel the effort isn’t worth the reward, they will move on. After all, the reason they picked you is because they thought you were a pushover.

Self defense is about adaptation – using your mind along with other tools and weapon you defend and protect.

Remember this isn’t just about you – picture a close relative, loved on or child.

Now picture that loved one being harassed in front of you – meanwhile you’re on crutches because you’ve broken your ankle. Now what? Are you prepared to step up?

And if you think you’re just going to be able to pull a gun to shut someone up…THINK AGAIN. You’ll be in for a trip to the police station at best. However, there are MANY other weapons (SDTS modules 9 and 11) that you can use to LEVEL the playing field if things go south. And most people don’t even know they exist :).

The point is this – a true self defense system is one that can give you something to use even when you’re at your WORST. We have a rule at the Self Defense Company…if you can leave your house, you better be able to defend yourself and protect others.

Look, you don’t have to be able to do EVERYTHING…just ONE THING.

PS. Every year in the US millions of people survive violent assaults with no training at all…just the instinct and the will to survive. Imagine if they had just a little education in the right method!!!

To Start the Self Defense Education for $1 GO HERE <