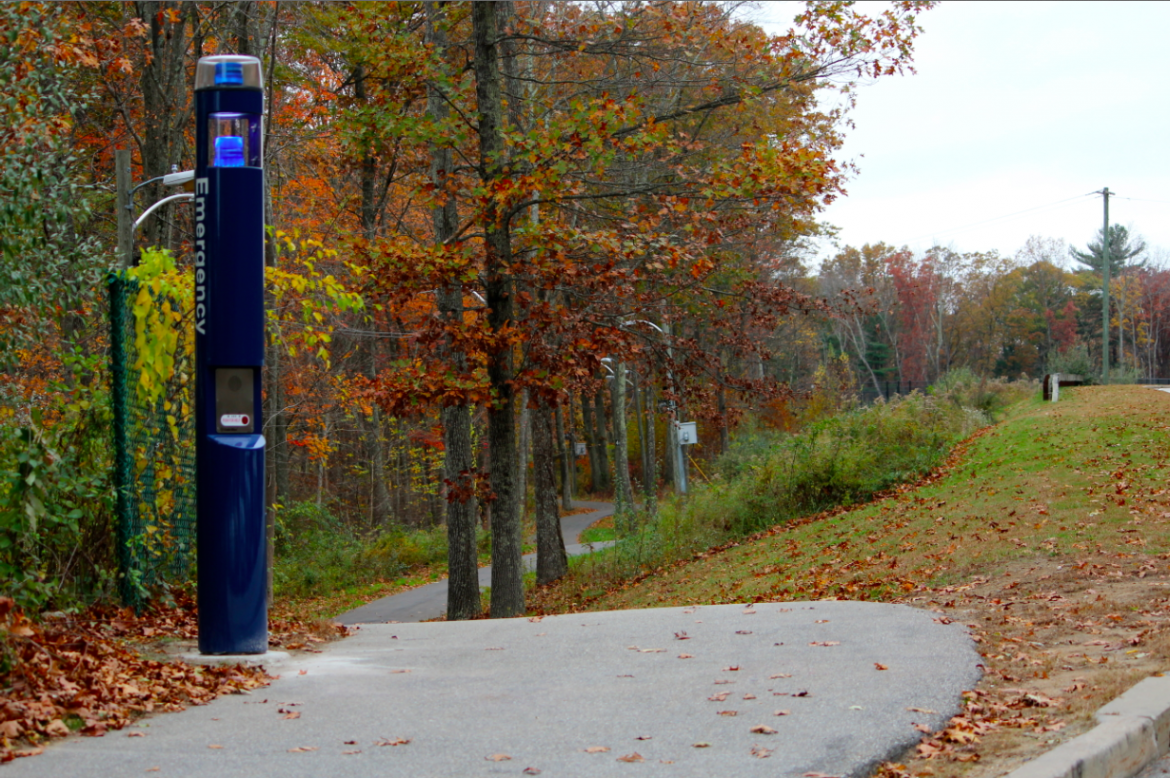 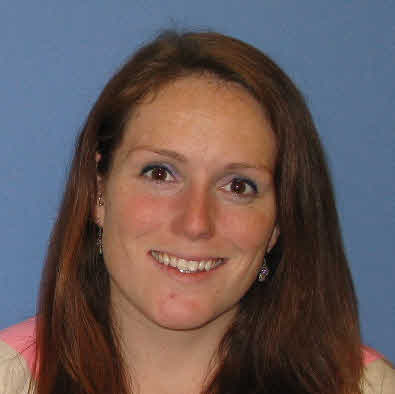 As a senior  at the University of Connecticut, Melissa was walking across campus during Spring Weekend talking on her phone when she was “picked up by the shoulders, pinned up against [a telephone] pole and ‘dry humped’ by a stranger.” And it was only going to get worse:

She hung up the phone, and shoved the man off of her. Melissa is 5’5″. He was around 5’11”.
In her words….
“My, aren’t we feisty tonight,” he said. When he came toward me, I grabbed him by the shoulders and pushed him down to the ground. I held onto his shoulders and climbed on top to straddle him. He started thrashing side to side, but I was able to hit him with a closed fist, full force, in the face.

A small crowd had gathered, mostly men. Now they seemed shocked. I was supposed to have been a victim, and I was breaking out of the mold. I hit him in the stomach, while clenching my legs around him to prevent another man from pushing me off. In all, it took three men to pull me off my assailant.”

The men who had gathered at the scene decided not to help Bruen, but to teach her a lesson.

Another man, around 6’1″, approached me and said, “You think that was assault?” and he pulled down my tube top, and grabbed my breasts. More men started to cheer. It didn’t matter to the drunken mob that my breasts were being shown or fondled against my will. They were happy to see a topless girl all the same. I punched him in the face, and someone shoved me into a throng of others. I was surrounded, but I kept swinging and hitting until I was able to break free of the circle they had formed and escaped running barefoot.

Alvaro Denica, 40, was allegedly attacking the 28-year-old woman at about 11:40 a.m. Wednesday on a 3 train approaching the Bergen Street station in Park Slope when Maurice Osborne jumped in to save her, sources said.

“I beat him up,” Osborne told The Post, wearing a bandage for a head cut sustained in the fight. “Once he submitted, I grabbed him by the shirt and dragged him to the police station two blocks away.”

Osborne, who was riding in the second-to-last car, noticed the commotion and ran to help.

“When I looked back, I saw he was on top of her,” Osborne said.

“She said he was about to rape her — that’s when I beat him up.