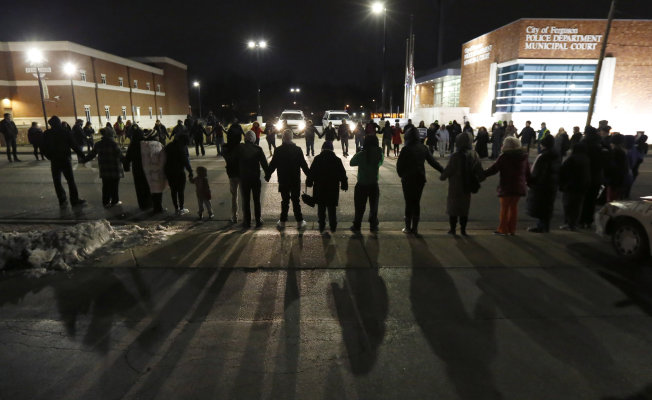 We get an email from Richard L regarding our Body Armor…

“Instead, how about we better and more complete ownership background checks, have owner testing, similar to a drivers license and outlaw “military” style weapons. This would help drive down firearms killings and accidents.

Sorry, but the NRA and your company’s method hasn’t worked well. Besides, the 2nd Amendment was written FOR A COMPLETELY DIFFERENT REASON IN A COMPLETELY WORLD.”

In fact, Richard doesn’t even own any Body Armor which begs the question…

If Richard is so concerned with gun violence and that it’s seriously threatening our very existence then why wouldn’t he take steps to protect himself and his loved ones???

That would be the FASTEST short term solution to his issue with the 2nd amendment. Protect yourself first against the imminent threat and then…protect and post against the 2nd Amendment.

Because in your heart of hearts…you’re full of shit.

I’m sure you don’t like guns — but your attitude against guns is NOT that serious, so please DON’T WASTE MY TIME.

If the house were on fire you would do something about it..immediately.

If you really thought you were going to get shot…you would do something about it.

BTW…since slavery is no longer an issue Rich..let’s ban the 13th Amendment while we’re at it!