Is that self defense legal? 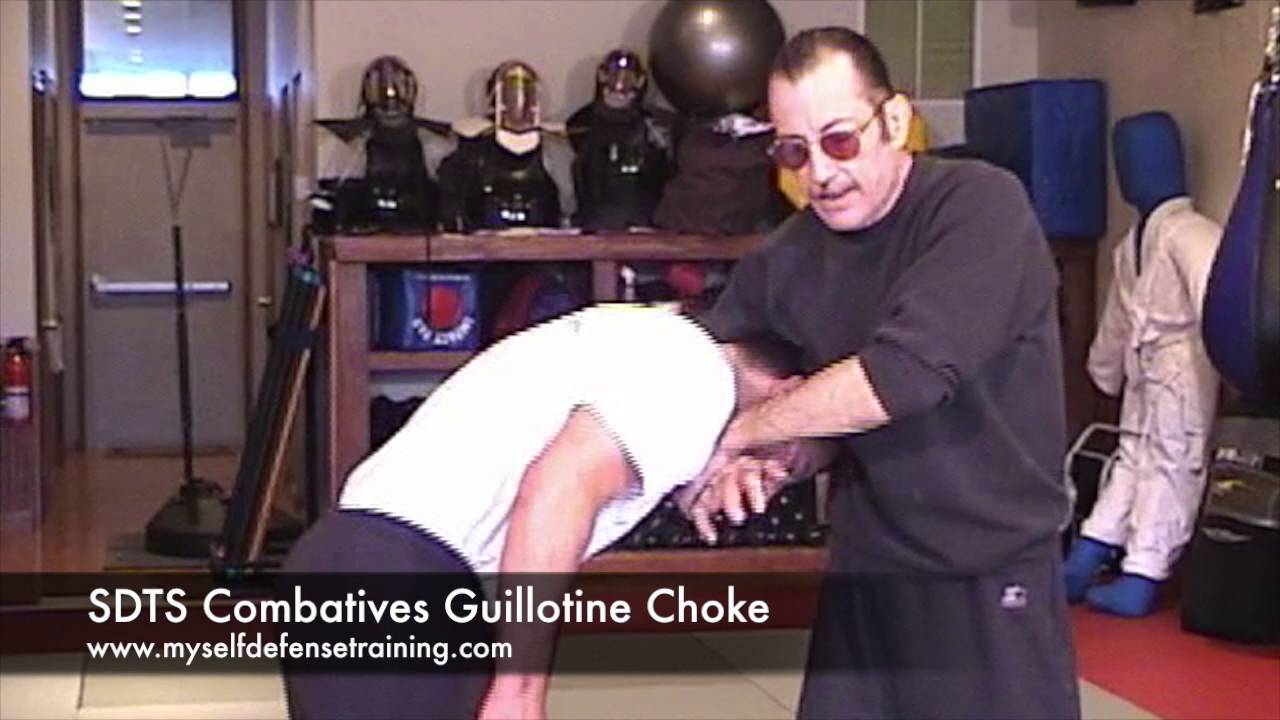 Is that self defense legal?

When some people see SDTS Combatives for the first time they often ask if a technique or weapon is “legal”.

That’s because they’re basically good, law-abiding people who really don’t want to hurt anyone. Just to be clear – no one in their right mind enjoys hurting another human being. It’s not natural.

But there are people who are not good and don’t care about harming others and you, a normal, good person, need to know how to deal with them.

My philosophy on this is simple: when it comes to protecting myself and my loved ones. I will do whatever it takes, fair or foul, to get the job done.

I will use any and every advantage to survive and win. And if that means using a weapon or a technique that is percieved as illegal, inhumane or outlawed…so be it.

My love for the people I care about far exceeds any law.

I couldn’t live with myself knowing that someone I loved was severely injured or worse because I wasn’t prepared to cross the line.

I know one thing is for sure – the person, correction…the animal, who is willing to rape, injure or kill you doesn’t give a damn about the law and they obviously don’t give a crap about your well-being.

There are only three things deviants care about:
Being caught.
Being identified.
Being injured.

I am more than willing and able to accomplish ALL THREE and you should be as well.

Saying you’re willing to do ‘whatever it takes’ is a start, but being able to do it takes a specific type of preperation to unlock that mindset.

First of all, you’re a good person, and that’s a problem.

You project your thoughts and reason on to other people in order to rationalize and understand why someone would break the law and want to harm you. It’s a coping and survival mechansim that you need to put in its correct place.

The problem is someone who is willing to cross the line does not share your same values.

You would never injure, kill, threaten or terrorize an innocent person and you would NEVER rape or sexually assault another human being, so don’t bother trying to figure out why someone else would do it.

Would you reason with a rabid dog? No, you destroy it.

Compassion is something that you feel outside of the attack cycle.
The attack cycle consists of the three phases – the set up, the contact and the finish.

Yes, you should live your life with compassion, understanding and forgiveness, but there is no place for that in the heat of battle.

You must be able to “FLIP THE SWITCH” and go dark. You need to be MORE ruthless, MORE angry, have MORE hate than you could ever imagine when you are forced to defend yourself.

“Do your worst, Fast and First” was a something we used to say years ago.

In my decades of training people, there are some who can do this while others need to be shown the way.

SDTS Combatives teaches you to “flip the swtich.”

Ironically, when you learn how to do this you actually become less violent because you’re not “scared.” You have a plan for the unknown and you use fear to fuel your action.

Fear is good – Scared is not.

This is why I don’t engage in petty arguments. I’m actually really mellow and easy going.

I don’t get upset about life’s little bullsh!t because I know where that can lead.

NEVER go if you’re not ready to go all the way. If there’s a reason to protect yourself, you better make it good.

Oh, and if you think you’re going to tangle with a REAL DANGEROUS person and not be prepared to go ALL IN… you will find yourself in a world of hurt. Because you NEVER know how dangerous someone is until it’s far too late.

And if that means you break a few laws along the way, so be it. 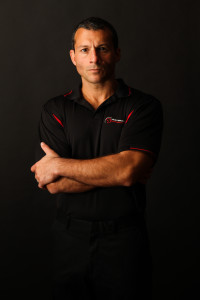