The Truth About Knife Fighting 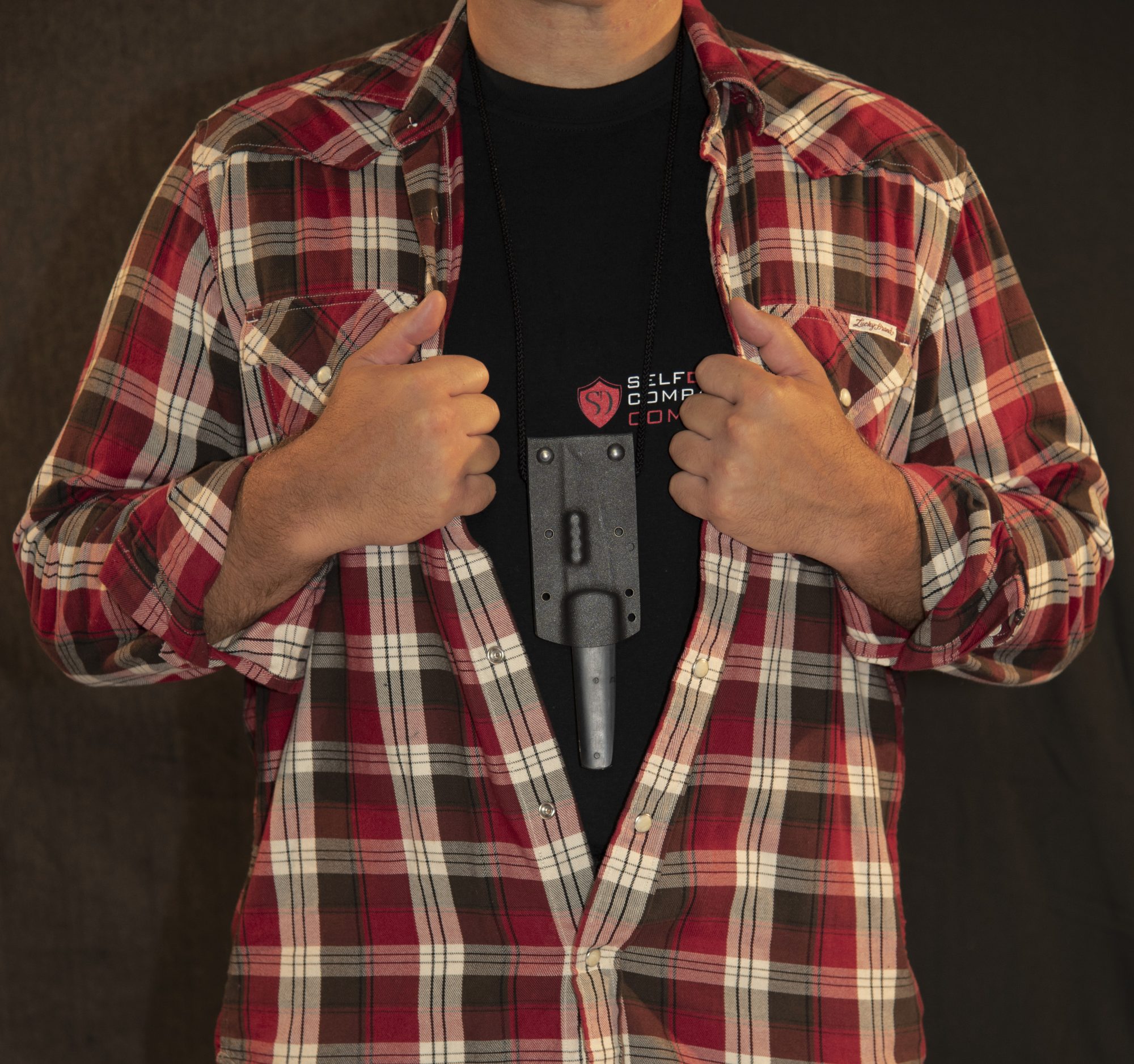 The Truth About Knife Fighting

This is what you should know about edged weapons….

The actual field studies regarding knife wounds and the effects of attacks on different target areas were pioneered by WWII commandos.

The sharper the blade, the cleaner the cut. The cleaner the cut, the harder it is to clot and heal. Jagged edges form a mesh and will create a seal. Remember, the skin is elastic and will go back to position. Keep your blades sharp.

What really causes knife wound trauma is penetration. The best and most efficient way of doing this is a stab. The best type of weapon is a thin, pointed, double edged, longer blade. Is has less chance of  getting obstructed by bone and will reach all the “hard to get” spots.

Most styles of knife fighting feature fluid, slashing movements. Unfortunately slashing will only cause superficial damage and has NO STOPPING POWER. You may cut a guy several times and he will never even notice it and still fight as hard as ever – but if you stab him deep the clock is ticking until he bleeds out. Refer to the “Time Table of Death”.

This is where the SDTS parts ways with the WWII crowd. The fencing grip puts too much pressure on the thumb  and forefinger creating a weak grip. We (SDTS) prefer either the Hammer Grip or the Ice Pick Grip (this depends on how you happen to grab the knife). You will notice the problem with the Fencing grip the second you stab something…it hurts. Add to that the fact that blood and tissue make things slippery and your weapon could get stuck in bone and you will have no choice but to grip the weapon as hard as possible.

NOTE: The knife will “tell you” how to hold it. In the SDTS we like straight knives with hilts, T Handles and “Finger Knives” with a hole for the finger.

Ditch the fancy stuff. Like everything else it looks cool but has no place or usefulness is  real fight. At the end of the day you need to GRIP IT AND RIP IT. Repeat as needed. The quick and flashy moves have no real usefulness other than to distract. In the SDTS we use strikes and other tactics while we keep the knife protected and only use it for the “kill shot.”

Always protect the weapon. If you’re properly trained with a knife the ONLY way someone will be able to “take it away from you” is if they incapacitate you. Or “pry is from your cold dead hand.”

Edged weapons are universal and can be found in any kitchen on the planet. The problem is that people believe that if the knife cuts you, the fights over. This is clearly not the case. Most times people suffer knife wounds and don’t even know it. So you need to cause serious trauma through penetration and power. This is a combination of power, technique and the weapon used. 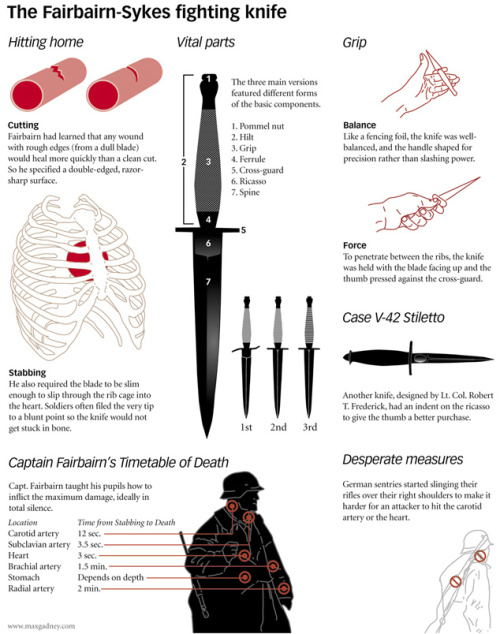 See you on the Inside,