Legal Use of Force 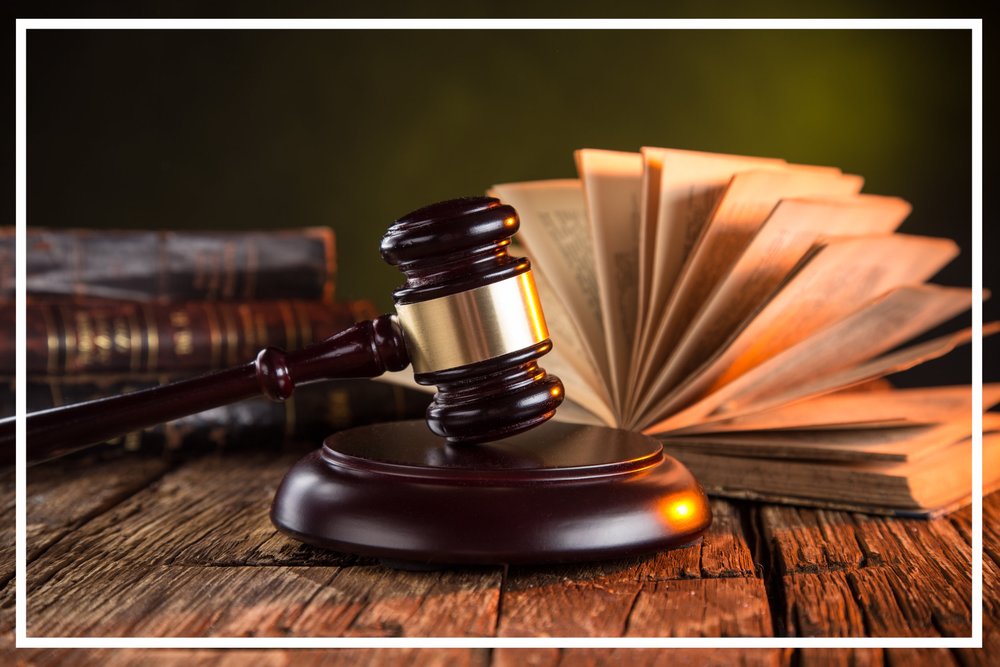 Legal Use of Force

When is it legal for you to use force to protect yourself, loved ones or property?

When a person has reasonable grounds for believing, and does in fact actually believe that the danger of their being killed or seriously injured is imminent, they are permitted by law to act in self defense based on those appearances even, if necessary, to the extent of using lethal force.

This is true even if it turns out that the appearances were misleading and the person was honestly mistaken as to the real extent of the danger. It is for the court to decide whether appearances of danger were sufficient so as to justify the defensive actions that were taken.

In the case of threats, when the attacker unmistakably indicates, by words and or actions, that his intention is to kill or seriously injure you and that he intends to do so at once. You are STILL not permitted to use deadly force to defend yourself.

For you to use force, the danger must be mortal and imminent. It must appear that the circumstances would warrant legitimate fears of a reasonable person and that you acted under the influence of those fears, not in a spirit of vengeance or criminal assault.

No one is expected to wait until they have absolute and incontrovertible knowledge that a threat is real. However, there must be an overt act coupled with that threat.

It doesn’t matter if your attacker’s “weapon” later proves to be a toy or non-functional or unloaded. So long as, under the circumstances, you had good reason to believe (reasonable belief) that the weapon was real and functional and that he intended to use it to harm you then your defensive actions will likely be considered reasonable and appropriate.

Remember, you will be judged only with regard to what you knew and reasonably believed to be true at the time. You will not be judged based upon facts and circumstances of which you had no cognizance.

Justifiable Use of Force.

The justifiable use of force of any kind (deadly or otherwise), are in situations where physical harm or death is imminent. For this to happen, four key components must exist at all times. As soon as one component ceases to exists, the legal use of force no longer exists.

The four elements to legitimate self defense:

Ability is simply the capacity of your attacker to cause you harm.

Serious injury can be inflicted by many individuals using a weapon or no weapon at all. The person you applied deadly force against must have been “able” to kill you or inflict serious bodily harm. Threats alone do not suffice, unless he had the ability in hand to carry them out.

If you were attacked by a person much larger than yourself, or by someone using martial arts techniques, or several individuals at the same time, you may reasonably conclude that they had the ability to seriously injure or kill you, even though they may have been technically “unarmed.” Disparity in size, age, strength, sex, and the level of aggressiveness are all important factors when considering ability.

Opportunity refers to a situation where this attacker was in a position to bring the destructive powers of his ability to bear effectively upon you.

For example, a knife or club is harmless in the hands of someone standing across a parking lot, but either can be deadly if the person is standing within arm’s reach or a few feet or meters away but closing fast. A firearm, on the other hand, is considered deadly at any range.

Intent is a mental process.

Since intent can’t be perceived directly, you can only infer it from the person’s actions and/or words. Accordingly, it is an error to say, “He was going to kill me.” Unless he tells you, how do you know? The fact is that you don’t know what was going through his mind. The correct way to phrase it is: “It looked as if he was going to kill me.” That way, you correctly identify your motivating factor as his actions, which you can see, not his thoughts, which you cannot see.

Intent is not strictly necessary for imminent danger to be present. For example, in a case where your bus driver is operating the vehicle recklessly, you are placed in lethal danger by an individual acting with extreme carelessness but who may have no specific intention of harming you.

Preclusion means that your options were precluded.

In other words, you used force only as a last, desperate resort. The court must be persuaded that under the circumstances, you had no logical or reasonable alternative but to use deadly force to defend yourself. Generally, the more self-restraint you use, the more reasonable your actions will look.

In fact, self-restraint is a keyword, particularly if you used a firearm. It is desirable for the court to see your actions as judicious, restrained and reasonable as long as you made every reasonable effort to abate the situation, even including the use of non-lethal force before finally resorting to the use of deadly force. Conversely, they should see your attacker’s actions as precipitous, unwarranted and unconscionable.

Mandatory Retreat or Stand Your Ground.

Some states require preclusion as a component of legitimate self-defense. Some more liberally-inclined state legislatures have even based “mandatory retreat laws.” In general, you are required to retreat from an attack, rather than use deadly force to repel it, even when the person attacked otherwise has a right to be where he is. Generally, mandatory retreat laws apply to every situation, except when the victim is in his own home.

On the other hand there are states with “stand your ground” laws that don’t require you to retreat. In this case you have less of a burden to prove preclusion.

The outcome of criminal and civil court proceeding alike is often determined not so much by how a particular law is written but by the one who can cause the court to be sympathetic to his side, and preclusion is often the magic ingredient.

Use of Deadly Force.

The decision to use deadly force always hinges upon a balance of two opposing imperatives: risk exposure and restraint.

Exposure to risk is, of course, inherent to all human activity. Risk cannot be entirely removed from every activity but is must be identified, controlled, and minimized. Everyone is expected to expose themselves to some risk during the course of their daily activities. It is an understood condition of life. However, no one is expected or required to expose themselves to unreasonable or suicidal risk.

In any situation, as a person’s risk exposure increases, he is permitted by law to take reasonable measure to reduce it, restraining himself from using deadly force until such a time as risk exposure has escalated, or is about to escalate, to unacceptable levels. At that point, deadly force may be employed if it is the only reasonable avenue through which the risk can be reduced.

**The proceeding is not meant as legal advice, please consult local laws.

Agencies that are here to help you:

National Center for Victims of Crime

Downloadable “GetHelp” bulletins on all types of crime and victimization, victims’ rights, compensation, and civil justice, among many others. Toll-free helpline and e-mail address for victims to receive information and referrals to services. Special information for teen victims of crime.

Information for victims on safety planning, violence at the workplace, internet safety, and identity theft.

Articles and other materials about sexual violence.