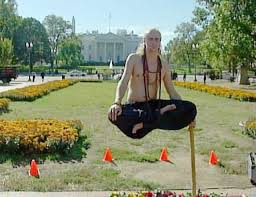 95% of all martial arts statistics and facts are made up.

After thirty plus years in martial arts and self defense there are a still a few favorite “facts” that just won’t die.

People love to spit these out and NONE of them are true.  Like most urban myths they seem plausible or it’s just something you WANT TO BELIEVE, especially when it falls in line with your agenda.

In the image on the left you’ll see that in order for the soft tissue of the nose to reach the brain it would have to travel through the sinus cavity, bust through the bone of the brain pan and penetrate deep enough into the brain itself to cause damage.

This is literally impossible and has never happened.

So why don’t more people challenge these false claims?

Simple, they want to believe. You invest your time, your faith and your money into your training. Heck, who doesn’t want to think they have superhero powers?

The irony is, the same people will question the government, their religion yet when it comes to the “expert” in pajamas or cammies…they bet their lives on it.