“Operation Phoenix is the Most Complete, and Detailed Study of Lethal Combatives Ever Assembled.”

“If you kill your enemy once and you’re sure he’s dead…
kill him again and be DEAD SURE.”

WARNING: The content in the program is of an extremely violent nature. If you have moral, religious or ethical objections to severely injuring or worse an attacker who is attempting to murder, rape or assault you or you loved ones, please navigate away from this page now.

(please turn on the volume)

60 Day Money Back Guarantee
If Operation Phoenix doesn’t live up to what we promise,
we’ll refund your purchase.

The Story behind Operation Phoenix…
In the summer of 2006 we created an extreme lethal combatives course for our elite team of instructors. The program was designed to give our instructors the SUPREME advantage in the street.

As fate would have it, less than a year later, my instructor passed away and the instructor program was disbanded and this course was put on the shelf and completely forgotten…until now…and it’s too valuable keep all to ourselves…but we don’t want everyone to have it. 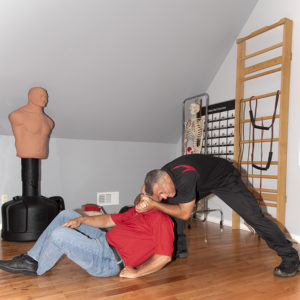 “This is the fighting style I wish I was taught at the Academy. Not as a means of affecting arrests of course, but as a means of surviving that (potentially) final encounter.” – James K.

“Very impressive. This guy knows exactly what he is doing.” – Ola S.

“Man, some really good stuff here! Damian, you really took some for the team with Empty Hand Tactics for Mr. Cestari!!! – Dylan M.

“I’ve been studying this and teaching it for a while now and I make certain the student knows this is a “last resort” or a “Code Black” moment and not to be used in a “schoolyard” fight after school. – Oral (OK) N.

That’s Why We’re Only Allowing a Few People Full Access.
OPERATION PHOENIX, the “Assassin’s Handbook,” will ONLY available for a limited time.

60 Day Money Back Guarantee
If Operation Phoenix doesn’t live up to what we promise,
we’ll refund your purchase.

PLEASE READ: I need to make something 100% completely clear...

This Program is Meant for People Who Deal With Real Violence.

At the risk of sounding over the top, this is the most complete study in lethal combatives you will ever find. If your life hangs in the balance, what you are about to discover will keep you out of harm's way and has an extremely high probability of seriously injuring of killing your assailant.

We hope and trust that you treat it with the respect it deserves.

Many instructors claim to teach what you would consider a killing technique, while some do, most simply teach glorified sport martial arts masquerading as deadly techniques.

Make no mistake, what you're about to unlock are the most proven methods of lethal combat ever recorded.

Now that we understand each other, let's continue... 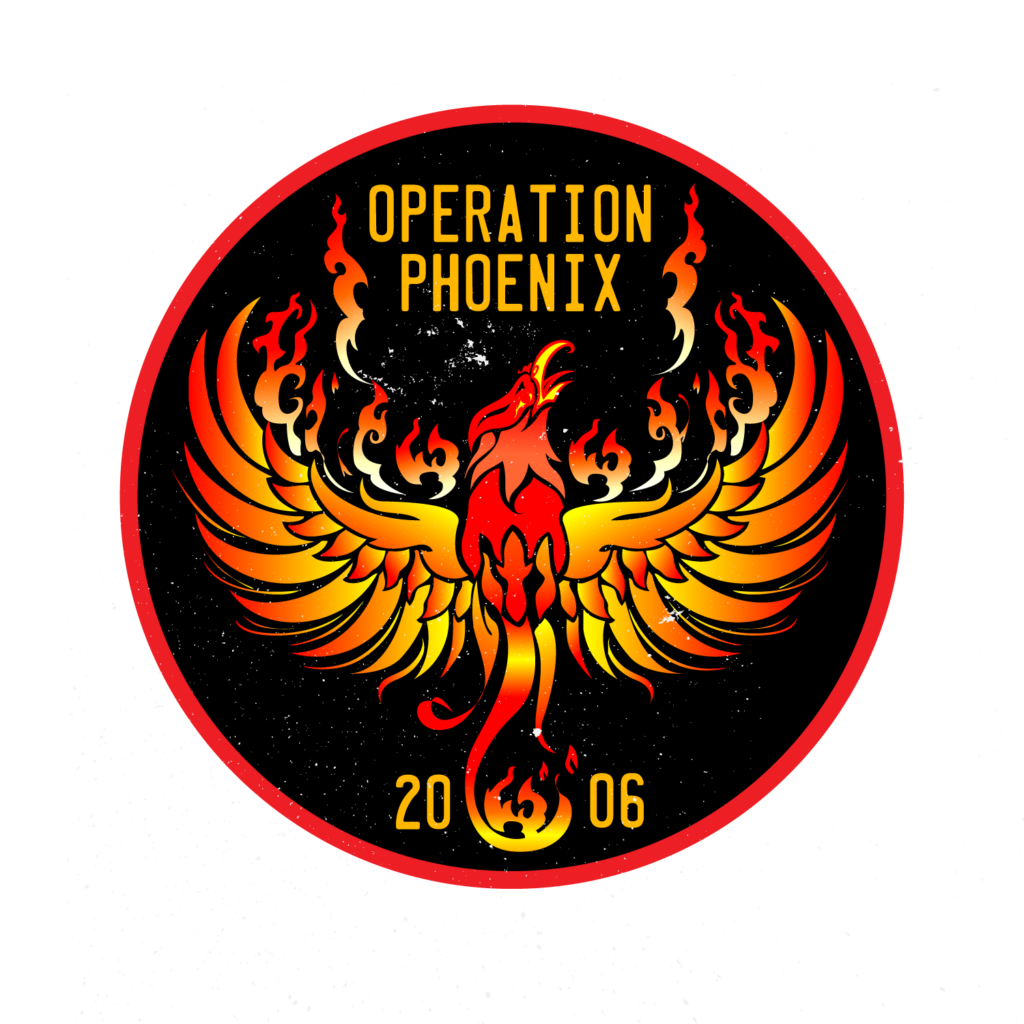 60 Day Money Back Guarantee
If Operation Phoenix doesn't live up to what we promise,
we'll refund your purchase.