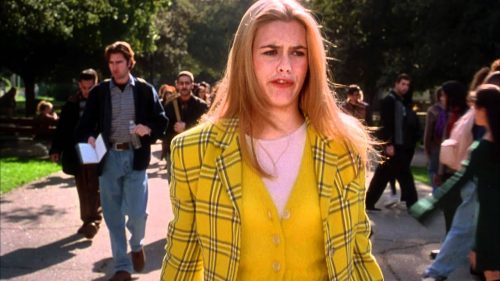 We received this email from Gerald M. requesting a refund after he completed the AWARE Course of the 60 Minute Self Defense Training Pack.”

First, I get it (no I really do) for regular people to take a SERIOUS look at the world around them and realize how vulnerable they are…it’s a RUDE awakening. Minding your personal space, looking for potential places of ambush, reading body language and being in tune with your environment is something MOST PEOPLE just don’t want to think about. I get it. It’s not a “good feeling.”

The AWARE course is like taking the RED PILL from The Matrix. 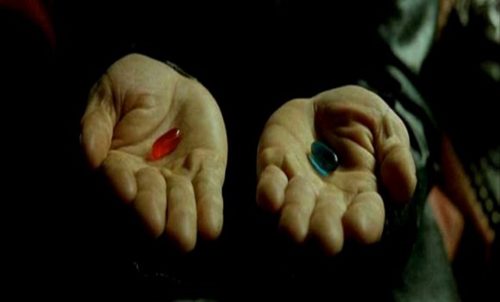 It opens your eyes. It forces you to see the reality around you and seriously question your safety while moving in public. Driving, walking in crowds, negotiating parking lots, every day carry tools. I get it, it’s a lot to think about when you’re going to a concert in the park.

The way I see it is you have two choices –

Gerald “thinks” self defense begins at the attack – but people in the Self Defense Training System know that attacks just “don’t come out of nowhere”. They’re ALL planned during the SIZE UP and if you’re paying attention to your environment you will miss the opportunity to avoid and escape.

Waiting for the actual physical attack puts you at an EXTREME disadvantage – and walking around clueless allows the enemy to prepare and plan. By the time you’re actually assaulted your enemy has already picked the time, the place and the method to give him the GREATEST chance of success…and if you’re an average person…you’re going to lose.

The truth is, after that initial feeling of anxiety when you realize how vulnerable you are – the next feelings you should experience are CONFIDENCE and CONTROL. Control over your ability to spot potential threats in your environment and the confidence to execute a simple plan for your survival.