Self Defense Classes in Burleson, TX 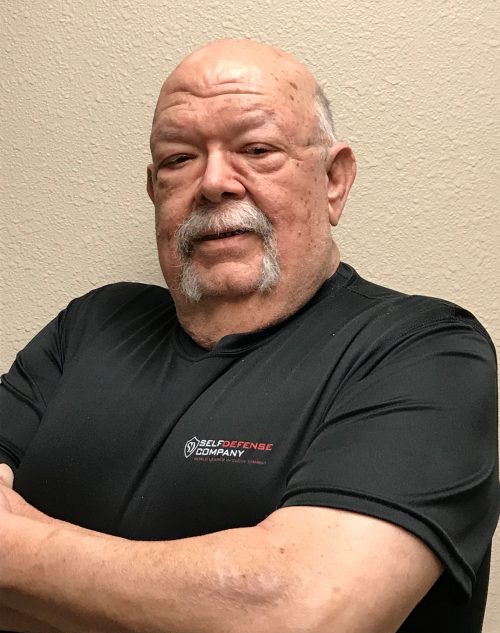 Self Defense Classes in Burleson, TX

Meet Oral Kenneth Neal, Jr. but his friends call him OK or “Shine”.  Instructor Neal jokes, “I have never understood why anyone would call me “Shine”…  maybe my pic would give you a clue.”

A life of service

Standing up to bullies

When he was a kid, Instructor Neal was overweight and wore glasses (fatty, four eyes). That would not have been so bad at 12-15, but at four it was bad. His dad, a Golden Gloves Champion, taught him to box, then enrolled him in martial arts. Since he was still in the military, O.K. got permission to work out with the airmen at Walker AFB, in Roswell. When he got older, he decided no one would ever be bullied while he was around. He didn’t have to fight much in at Roswell High School. Two or three incidents gave him a reputation. Shine remembers, “I made certain that I did not become a bully.”

Later, when the time came, he joined Roswell Police Department and spent the next 36+ years stopping bullying.

“Things are different now, bullies and victims are different. Kids in second or third grade didn’t use to have to worry about getting their head split open, hospitalized and even killed have time to get three. Parents kill their own children and kids kill their parents. People need protection. They don’t have time to “earn” three different black belts. The Self Defense Company give me exactly what I need to continue to help.”

Instructor O.K. Neal at a glance…

To contact Instructor Neal about Self Defense Classes GO HERE <<