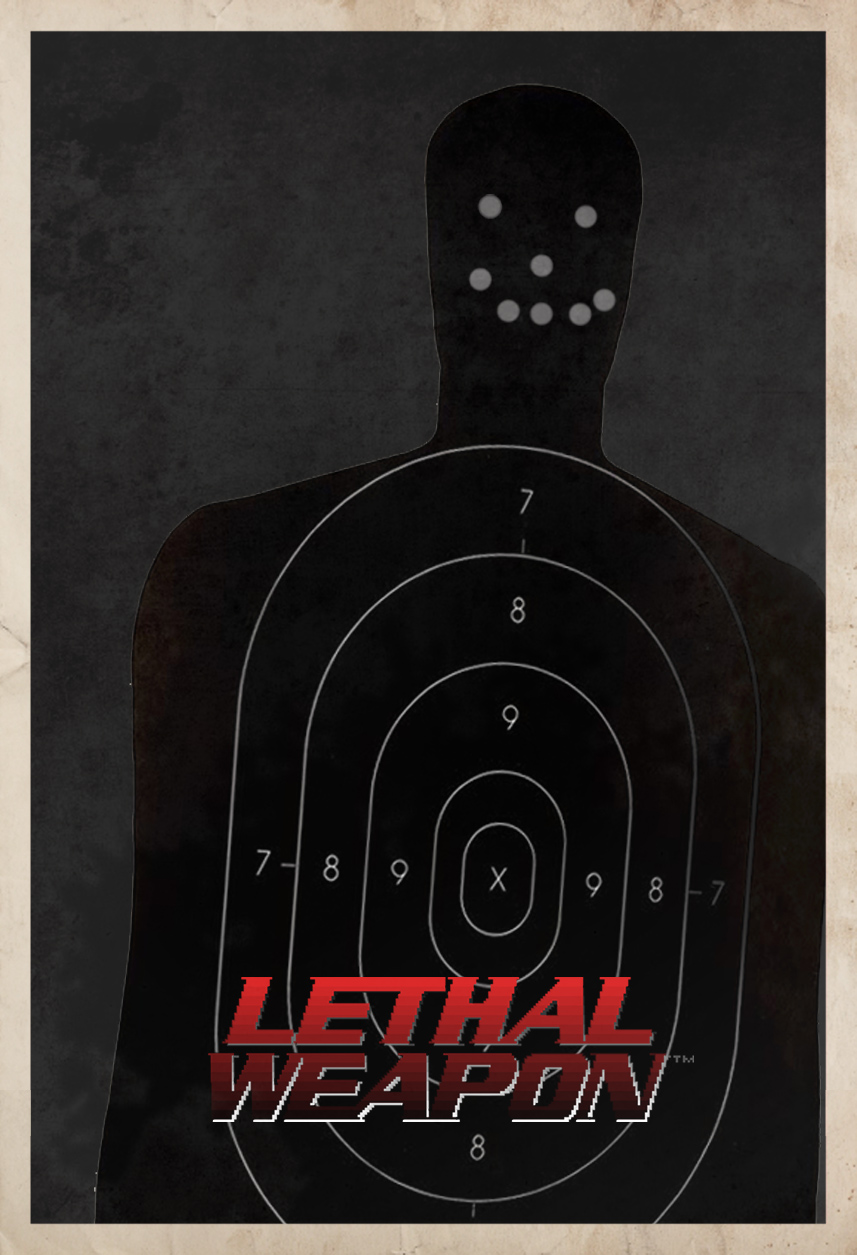 Self Defense Company Open Chat is the place for general topics and discussion on that effects the community. Post and you’ll get a quick(ish) answer.