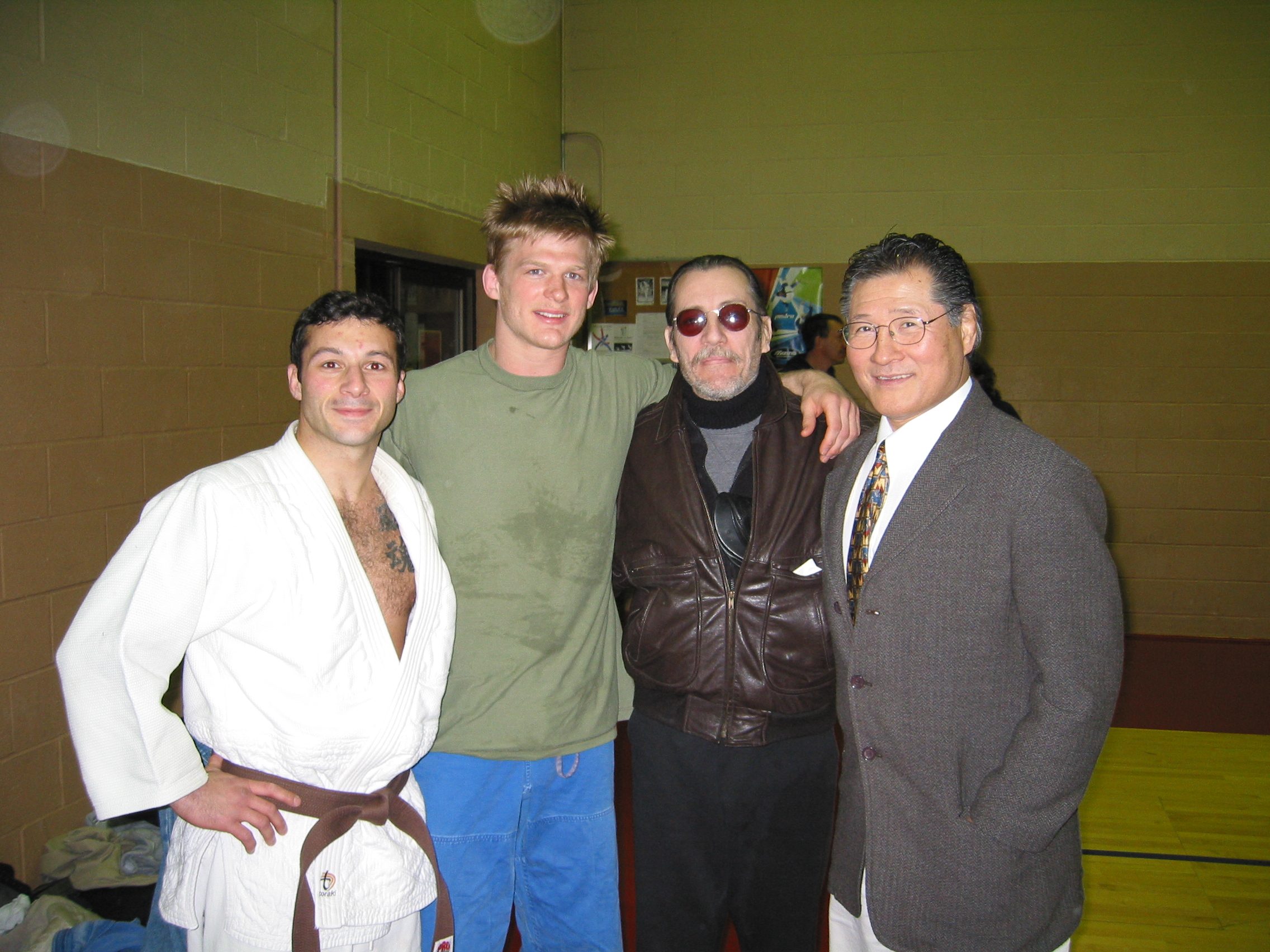 When I first started martial arts, the term “sensei” had a mystique and a reverence that was held in the highest esteem…but for all the wrong reasons.

When I was a kid a sensei was someone who could “do anything”, had all the answers and was never…ever wrong. I was young, impressionable and thanks to the movies and Bruce Lee – I thought to earn a black belt meant you had super-human powers.

I later came to realize that “sensei” meant something completely different and much more than just physical abilities. .

In Japanese, sensei simply means “teacher” and it’s used the same way we use it here in the U.S.  A sensei, or a teacher is someone who knows a little bit about something you don’t. The term literally means  “born before”. Now that doesn’t mean older…it just means they started something before you did or they were “born” in the endeavor before you were.

But in the martial arts…it does mean something more.

Traditionally in Japanese Martial arts, you’re not officially a “sensei” until you’re a 4th degree black belt, which is several years after your shodan promotion. Typically your first 3 blackbelt degrees are competition years spent focused on the physical. You’re fighting and training until, well you can’t or don’t want to any more. After you’re done being physical, now it’s time to start teaching…to start giving back, and that’s what those advanced black belt degrees are all about.

So by the time you’re a 4th degree, you’ve gone through some stuff. Not just on the tatami, but in life. You’re older, you’ve lived a bit and with that you should have gained some perspective and understanding. This is not an accident. As a teacher you need this to be seasoning to be patient and calm.

When I was younger and still competing – it was hard for me to understand why someone would not want to be the best. My thought was “why bother” if you’re only doing it half way. Later I came to realize that most people want more than trophies and titles and that the competition years are but a brief moment in time. The rest of your life is spent dealing with loss, change, injury, success and failure.

At some point realize that someone missing class or quitting…isn’t such a big deal…in fact it’s no deal at all because they’re not you and you’re not them. You understand that everyone has problems and different ways of dealing. Their experience isn’t your experience. And that’s OK. It’s all OK – all of the time.

As a sensei you’re not all knowing – you’re all understanding. You’re not super-human, only super-compassionate and you don’t have all the answers, but you know how to start the process to find the answers.

You are a sensei is when your life experience exceeds your physical skill.

My Judo Sensei Yoshisada Yoneuka was cool. After I congratulated him on his 9th degree promotion he said, “Yes, that’s because they think I’m going to die soon.”