Stand Up and Celebrate the 4th of July 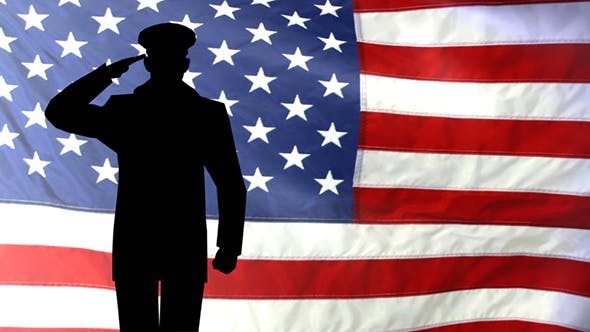 Stand Up and Celebrate the 4th of July

This 4th of July I’m going to stand up and celebrate what makes America great. This year – we need to celebrate, now more than now more than ever, for which it stands.“We hold these truths to be self-evident, that all men are created equal, that they are endowed by their Creator with certain unalienable Rights, that among these are Life, Liberty and the pursuit of Happiness.“No nation is perfect – but as Vince Lombardi once said, “Perfection is not attainable, but if we chase perfection we can catch excellence.”

It’s time to remember the ideals on which this great nation was founded and strive, every day to as we continue to live up to those standards. This 4th of July I STAND for my country.

My grandparents came to this country and worked blue collar jobs and were not rich by any means – but managed to find happiness. Their experience doesn’t compare to the institution of slavery, but like most immigrants moving to white America they were not without prejudice. And that’s just it – America is growing and learning and changing – we may not have always lived up to the standard set forth boy our funding fathers, but we’ve come a long way since 1776.

Wherever there is ignorance, racism will exist – but the idea that America is systematically racist doesn’t hold up. It’s difficult to believe this when we elected a black president and first lady not once…BUT TWICE!

By the way – no other country in Europe or Canada has ever elected a black prime minister or president. Yet we’re painted as EVIL and RACIST.

We’ve come a long way since we abolished slavery in 1863, or gave women the right to vote in 1920, or repealing the Chinese Exclusion Act in 1943, the Japanese Concentration Camps in 1945, or the Civil Rights Act of 1964 and the Disabilities Act of 1975 and we will continue to do so.

If one thing our history shows is that if something’s broke – we’ll fix it.

As long as we continue to strive to adhere to the standards of:

We are a nation of multiple races, religions and cultures – and most times we find common ground to chase the dream. Do you realize how incredible this is based on the simple fact that wars have been waged for religion and race – yet we all are still together, making it work.

As an American of Italian decent, my close friends are Black, White, Asian, Hispanic, Muslim, Jewish, Roman Catholic, Protestant, Atheist, Conservative and yes…even Liberal (we don’t let him in the house though). The one thing that binds us together is this community, this country and respect for someone else’s opinion, religion and culture. That’s what  America taught me – respect for other people’s core views.

I don’t know how tolerant I would be if I grew up knowing people of only one race and one religion. Fortunately, I didn’t have to – thank you America.

Happy Birthday America – you’re great and getting better with age.