The Most Underrated Self Defense Move is…. 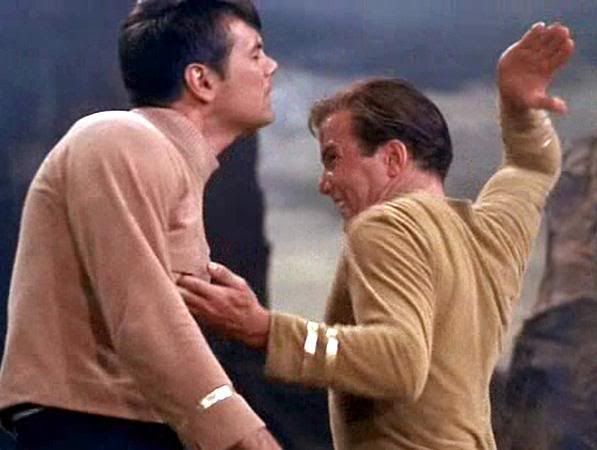 The Most Underrated Self Defense Move is….

The Edge of Hand

There is a reason the edge of hand is the most common strike in all of hand to hand combat.

Literally every fighting system on the planet has this technique in its tool box – however because of boxing and other combat sports, it has been completely ignored by the self defense world – only to be found in some ancient kata or dead sea scroll.

This is one of the main reasons it’s “fallen our of fashion”. Since people started sparring, they forgot how to actually use it and most of them DO IT WRONG…until now.

FUN FACT: Do you know why you see this technique in many movies and TV shows from the 1950s and 60s? Because most of the Hollywood stuntmen were World War II veterans and actually trained in combatives (though they didn’t call it that back then).