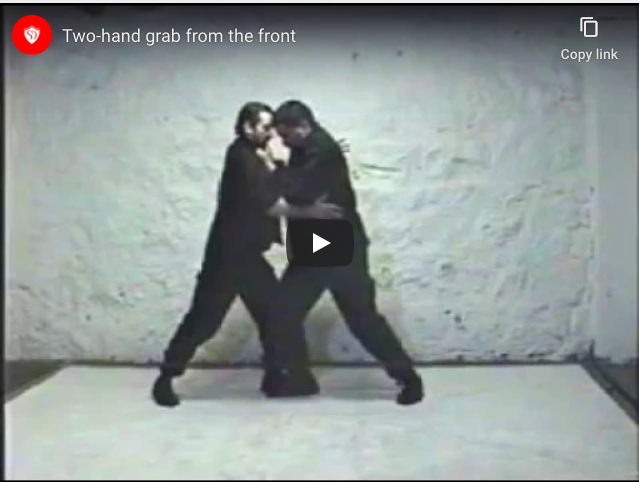 “Your Self Defense May Work In the Street – But will it Work Behind Bars?”

This is the ONE Video Program that Anyone Serious About Self Defense Needs to Own.

The Old School Series features the Godfather of Modern Combatives Carl Cestari in his prime teaching the truth about self defense as no one else can.

This Opportunity Ends in:

(please turn on the volume)

In 1989 Carl Cestari was released from prison. As a former cop, soldier and black belt Carl discovered quickly what worked and what didn’t. Imagine being a cop behind the wall in the 1980’s. It’s worse than you could possibly imagine.

These videos were captured shortly after. Filmed in the basement of the infamous church in Paramus, NJ. Carl deftly lays out the reality of self defense and what it takes to survive and win under the worst possible conditions.

That’s why for a limited time I’m only allowing a handful of very serious minded people lifetime access to this incredibly rare program. 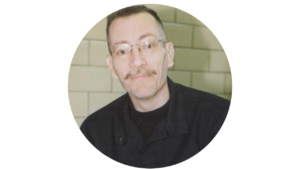 Who is Carl Cestari?

There has never been this rare combination of intelligence, experience and training in the self defense world BEFORE or SINCE.

The Old School Series is the bedrock of every close combat education.

Get Instant, Lifetime Access NOW for $435
Only One Payment of $197
(and nothing more to buy after)

If you Are Not Absolutely BLOWN AWAY we will refund your purchase, NO QUESTIONS ASKED.

We know that if you're serious about your ability and knowledge to DEFEND AND PROTECT that you will consider these videos your most prized possession...however, if within the first 30days of purchase, just email just at customerservice@theselfdefenseco.com and we'll refund your purchase, under the terms and conditions.

**Make No Mistake, these videos are old and not high definition -
but the content is so valuable and important, that you won't even notice.

Now that we understand each other let's go... 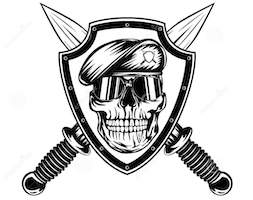