The Will to Win in Self Defense 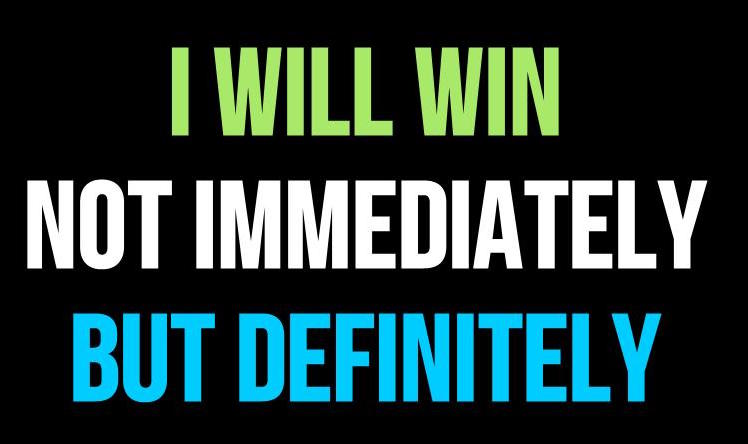 The Will to Win in Self Defense

I’m going save you a lot of time and aggravation.

The sooner you come to this realization the better off you’ll be.

I don’t talk about this in public too much, only to Elite Members, but it’s the one thing that anyone who has survived an attempted rape, assault or homicide has done and now I’m going to share it with you.

The difference between winning and losing in the street, between success and failure, between LIVING AND DYING is…

I’m not talking about “If life gives you lemons make lemonade”  or any of that hello kitty crap – I’m talking about your will to do what EVER is needed to survive.

In other words, if life gives you lemons, you take those f#cking lemons and ram it down their throat and into their eyes while you stomp a hole in them!!!!

The sooner you allow yourself to “go to that dark place” the greater your chance of survival.

When you train you need to get “pissed off” to the point of BLIND BLOOD LUST.

Now I know this is not how normal civilized people behave.

But if you want to survive in this “game” you need to “Flip the Switch”.

What does flip the switch mean?

Think of yourself as the family watch dog.

That dog can play ball with the kids, but as soon as something is wrong he goes into battle mode.

When it’s all over and everyone is safe…he goes back to playing with the kiddies.

No PTSD, no anxiety – just compartmentalize it and leave it. You did what you had to do…nothing more, nothing less.

That dog has the ability to switch from one thing to the next. This is something many of us humans can’t do – especially if you’re not used to dealing with violence on a regular basis.

So today I want to give you a a simple mental training exercise we do in the SDTS  I’m going to tell you how to do it.

Try this before your next training session….

Next think of your worst nightmare – I mean the biggest, baddest ex-con psycho you can image…now picture him about to hurt the one thing you care most about in this world.

Now think of yourself FAILING.

You’re helpless watching that person you love becoming a victim of your worst nightmare in the WORST WAY.

Let those feelings sink in and tell yourself – You NEVER want to feel them again.

Now let that go….Breathe and relax.

Take 5 deep breaths and let it go – clear your mind…

Now think of something you did where you were 100% successful.

It could be anything from a sport, a game of cards, baking a cake, work – anything you did that came out perfectly.

Remember how it felt…the pride, self worth and satisfaction.

Remember that YOU did something perfect and YOU will do it again.

Now go back to your worst nightmare.

Go to that dark place, see it in front of you.

You are doing WHATEVER is needed to end it.

You don’t want to feel the frustration, the pain…the GUILT!

And you don’t have to because…You have been successful before and you will be again, NOW!

Attack, attack, attack – don’t let that feeling of failure and frustration creep in – you have been successful, you will be successful.

Move forward. DO IT.

Damian “Will to Win” Ross
The Self Defense Company

PS. What’s the opposite of FEAR?

It’s not bravery, or courage – those are used to describe heroic action

The opposite of FEAR is LOVE.

Love of self, love of family, love of country, love of brother.

Love is what makes good teams GREAT.
It’s caring about the person next to you that motivates you to move past fear and be successful.

DON’T FORGET THIS – it will save your life.