The Lie 90% of All Gun Owners Tell Themselves 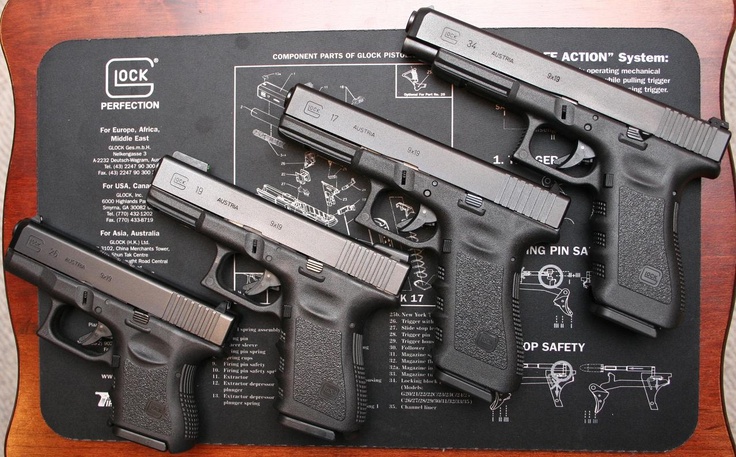 The Lie 90% of All Gun Owners Tell Themselves

“All I need is a gun for self defense.”

More ignorant words have never been spoken. No one doubts the effectiveness of a firearm, but to think that all you need is a gun for any and every self defense situations is ignorant, lazy and demonstrates a real lack of respect and understanding to real world violence and justified use of deadly force.

But don’t take my word for it…let’s look at the some of the facts regarding violent crime.

According to the FBI there are 1,197,704 violent crimes committed in a given year.

To be fair, these numbers are raw and you would have to dig deeper to the specifics of each case to determine if a firearm would be justified, but for argument’s sake – we’ll say you would be most likely be justified against a firearm or edged weapon.

Adding those two numbers together gives you 352,707 of aggravated assaults involved a deadly weapon. Keep in mind that this includes the weapon being found on the actor and not necessarily being used in the crime.

But based on that number…out of all the violent crimes you would be justified to use your firearm 29% of the time. Leaving you SOL the other 71%.

*NOTE: These are reported assaults, that number is probably a lot greater.

You are 188 times more likely to be involved in a situation where [sociallocker id=”18629″] you will not need or be justified to use your firearm.

But it get’s better, let’s check out the list of places where you CAN’T carry (and this is just off the top of my head)

Any business that makes you check your firearm

Now let’s talk about what can happen if you can use your firearm.

Even if you have your firearm, there’s a good chance you’re going to have to fight for space to access and draw your weapon.

Make no mistake – I own firearms, but you need to be a realist and understand the benefits and short comings of every tool in your kit.

If you’re serious about self defense, you practice every aspect of it that includes empty hand, impact and edged weapons as well as firearms.

Putting all of your faith, safety and welfare of you and your loved ones in a mechanical device that you can’t carry everywhere you live, work and play and was made of parts from the lowest bidder, you are setting yourself up for failure.

Don’t live the in “firearm bubble.”

It comes down to laziness and complacency. Self defense training requires a little more physical effort than point and shoot and for most people…well that’s just too much work.

The problem is that you put all your faith in technology instead of yourself. A weapon is only as good as the man or woman holding it.