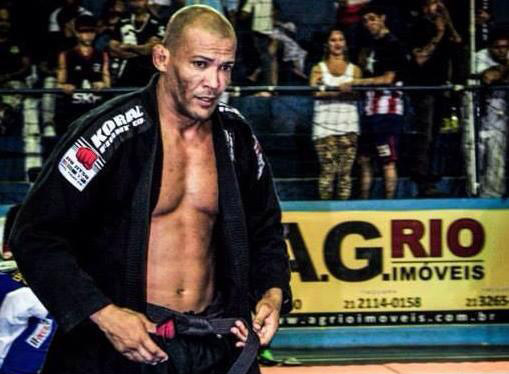 Brazilian jiu-jitsu master blackbelt at the gym Ipanema Fight Gym, Bruno Inacio Nunes, passed away at 37 when he tried to fight back during a mugging on a bus in Rio de Janeiro. Nunes was on his way to a gig where he worked as security and according to Nunes’ brother, Leonardo, he tried to choke the assailant, but was shot in the head.

“The bus wasn’t too crowded, one guy was just picking up everyone’s belongings. When Bruno was approached, he thought he could apply a rear naked choke. He tried to disarm the robber, he saw the opportunity, but was shot in the head, on his left eyebrow,” Leonardo told local newspaper, O Dia, as it was reported by Tatame.

Nunes had already been mugged twice before and now leaves behind three kids. One of Ipanema Fight’s owners, Marcos Nigri Dana, explained how Bruno’s work affected the neighborhood positively.

“We were surprised. People wouldn’t stop texting us. We are all shocked with all this violence. He had both really young and older students. He would bring them all together, he would take them to the tournaments and was always bringing something new to practice. We will pay a tribute to him on Wednesday. We have students of all religions, so we will make something where everyone can participate. All students are asking for it. He was a master, a teacher and an extraordinary person.”