How unrealistic attacks are destroying your self defense 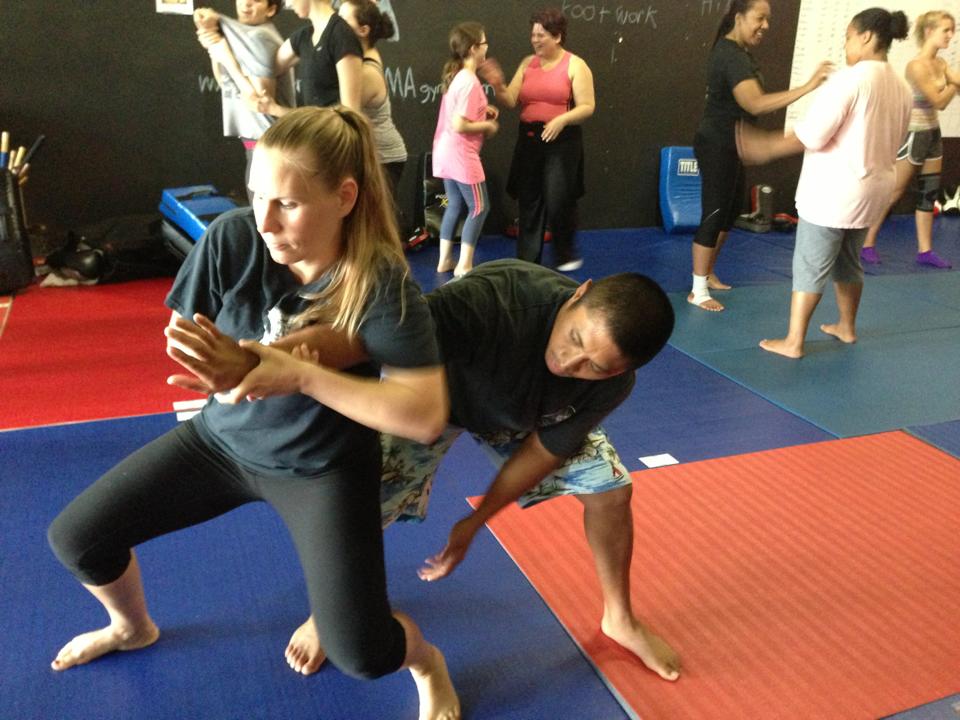 How unrealistic attacks are destroying your self defense

An unrealistic self defense works against only unrealistic attacks. Most scenarios practiced fail in the real world because they’re practiced against a compliant, and passive partner who is simply letting you win.

The following is a video of an attack that’s typically practiced poorly – the two handed front choke.

So how do you KEEP IT REAL and not let your training devolve into sparring or choreographed dance?

Ask yourself – Why is my attacker using this assault?

What does he hope to accomplish and how might he accomplish this using this approach?

You really need to consider this before thinking about a self defense situation.

In the SDTS we go through great lengths to give you the reasons as to why someone would approach you in a particular manner. This gives you context of the assault and enables you to react appropriately.

In the case of the two handed choke, your attacker is BIG, STRONG, pissed off and wants to intimidate and dominate you.

He needs to keep you off balance and distracted by driving you backward  and causing you pain.

He’s does this by crushing your windpipe, slamming your head off of something and driving his knees in your nuts.

There will be a lot of movement and a lot of violence. In fact, the impact of the grab itself might be enough to disorient you.

He will drive you backwards until you hit something. He wants to kill you…

Now take a look at this defense to the same attack….

This is what happens when someone asks a martial artist to teach self defense…they focus on the move and ignore the intent of the attack.

Look, I have no doubt this guy is an ANIMAL in the ring and to be honest, he should probably just stick to that because this is NOT self defense.

This is a move you can do if someone puts their hands on your shoulders.

Notice the attack – STRAIGHT ARMS, no movement…ZERO INTENT. This gives the defender all the time and wearwithall to “slip the grip”…which works here because his attacker is letting him.

The defender isn’t even uncomfortable let alone in pain!

My favorite comment is  to”remain calm” …sure, remember that when you’re getting jacked up in the elevator.

But is all seriousness, this is what you’re up against when you’re trying to learn realistic self defense!

The whole world is doing stuff like this…and it’s CRAZY!

Think about this stuff…reflect a little common sense against it – you’ll figure it out.

There’s a reason why I say “TRAIN HONESTLY”.

Be honest with yourself and your tactics.

PS. What’s the point of a training partner if they’re going to attack you like this and just let you do whatever you want. You’re better off getting in front of your training dummy and blasting it to holy hell…heck – don’t even let them put their hands on you!