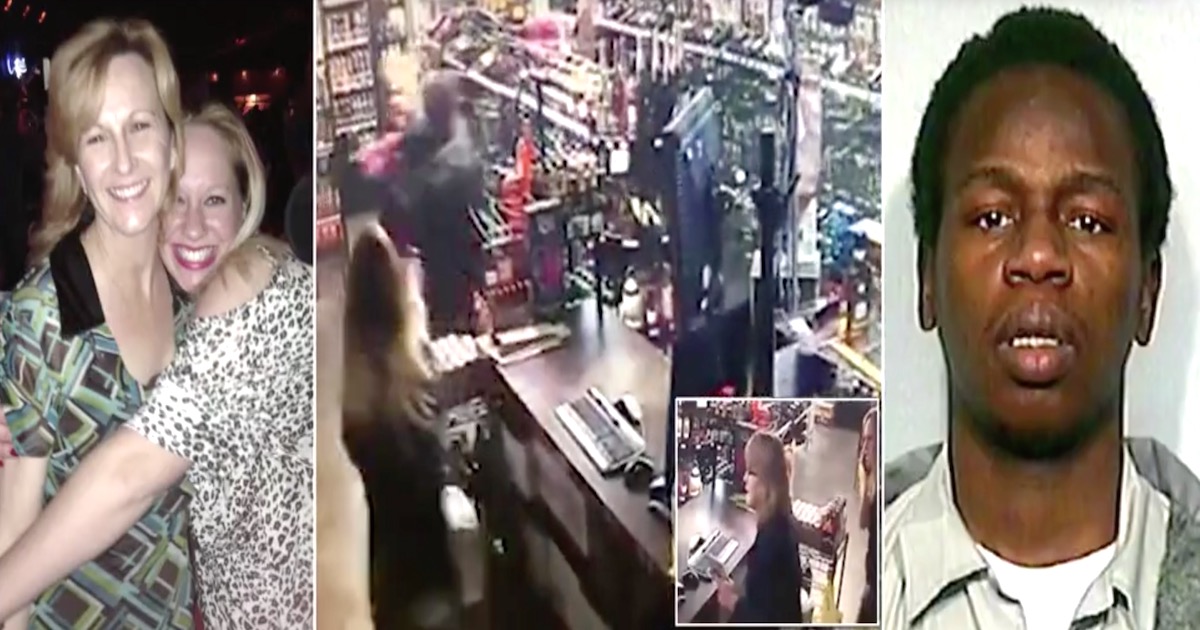 It’s not the movies…. people don’t just fall down when they get shot and they sure as heck don’t stop fighting.

There are NO guarantees in any of this (self defense) stuff, so you better have a back up plan.

This video has been going around,  it’s a mother and daughter rightfully defending their store, property and lives.

They shoot the subject at least 5 times and he still keeps coming.

I would say that these women’s effort to defend themselves was a complete success. The only way I judge success in self defense is survival. It doesn’t have to be pretty, it just has to work. So kudos to them.

I’m not going to get caught up in the “what ifs”. I think what if’s are bullshit. I only want to focus on what happened and the effectiveness of the firearm versus popular perception.

A quick rundown of what you see in the video…

Now subject is fighting with mom over gun – daughter does not have a clear shot.

Now subject is trying to shoot daughter with mom’s gun which appears to be empty.

Now for your reality check.

What you should take away from this…

A gun is a very useful self defense tool, but it is just a tool and not the be all, end all method of self defense you have been lead to believe.

As I said before, I think this was a success but you need to understand the limitations and accept the fact that you still need to add other means of self defense to your toolbox.