Why Martial Arts have become a Joke 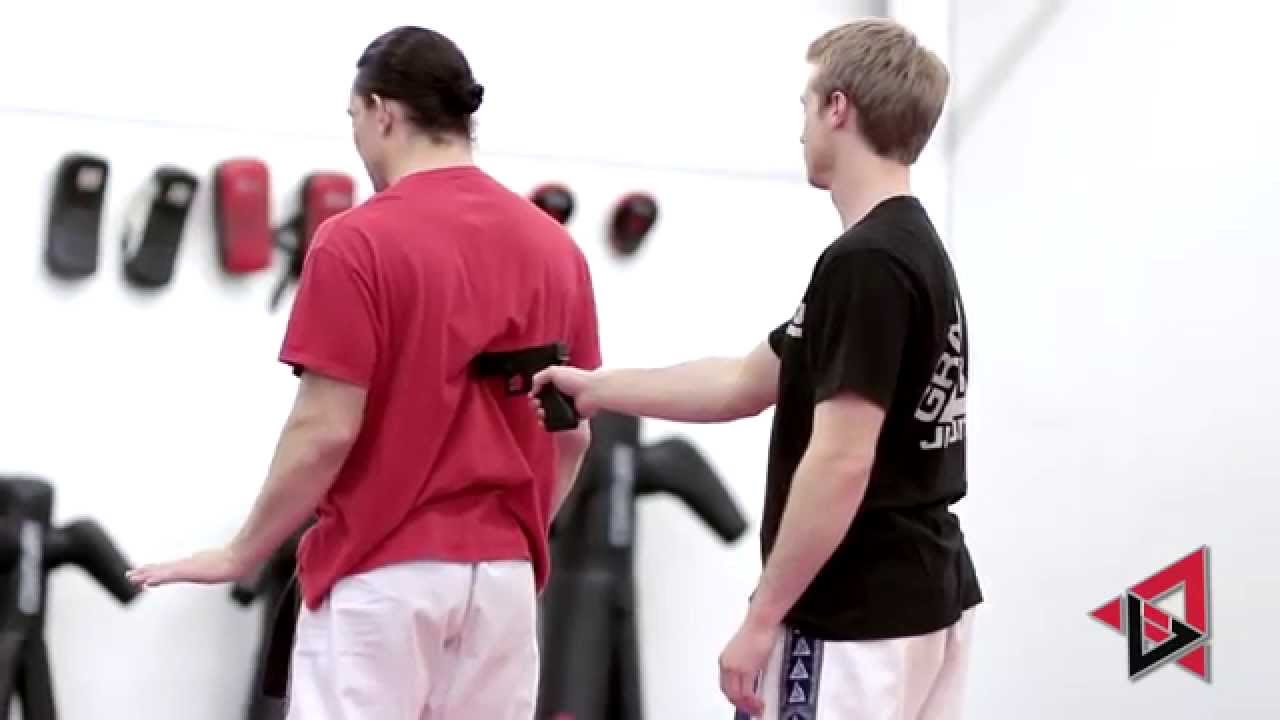 Why Martial Arts have become a Joke

The video you’re about to see is “self-defense” that’s practiced by thousands of people, everyday all over the world and it is completely useless…

…and you’ve been WRONG for that long.  Just because you and thousands of people like you do something for a long time doesn’t make it right…it makes it an epidemic.

When it comes to self-defense, the majority of the martial arts live in fantasy land.

I know you love your instructor. I know you have great friends and I know you work VERY, VERY hard and you’re proud of your accomplishment. You’ve invested thousands of dollars and years of your life. You’ve sacrificed time with family and friends to your art.

I get it – but it’s time to declare that “The emperor has no clothes!”

This demonstration video is about as close to reality as a power ranger.

The attacks are choreographed – the defender knows what’s coming and the attacker telegraphs his attack.

The attackers STOP the attack halfway through their attack – in a real attack, your assailant is going to close the distance and literally RUN YOU OVER.

It’s only one single technique – if someone is really hurt you they will use a BARRAGE of techniques. It’s not just one stab, it’s many, many stabs.

The defender ASSUMES every strike will have a devastating effect on the attacker – but in reality the exact opposite is true. Most of your techniques (bullets, blades boots or fists) will miss their mark. And ALL of those strikes to the mid section will be completely USELESS in a fight.

Fights are not clean and pretty and to be honest, the SDTS does not look pretty at the demo. In fact most martial artists will think it too simple (but people who have been in real fights know that simple is what works).

Real attacks are frustrating and caustic. It’s visceral and training like this video does NOTHING to prepare you.

WAITING to be Attacked

Just the simple practice of waiting for your attacker to attack first will get you KILLED.

In a real fight, they person who attacks first WINS.

And that’s just the half of it….

Are you REALLY going to be able to block that punch?

Put yourself in the real world when you’re getting groceries, trying to find you car and you’re approached.

You have NO IDEA what this person wants.

They are not going to indicate that they want to rob or rape you…unless they’re the world’s shittiest criminal.

They’re going try to get you to lower your guard, ask you for help or a favor, and you being the nice person you are are going to help them.

Before you know it, you’re a real fight and you’re not going have time or the presence of mind to be able to determine if it’s a punch, a kick, a stab – he and his buddies are going to be ALL OVER YOU and if you don’t have a real plan, you’re done like dinner.

Martial arts have been so wrong about self-defense for so long it’s become engrained in literally every system.

When I was a kid in Tae Kwon Do I practiced these SAME TYPES OF TECHNIQUES – heck I’ve seen BJJ students do these as well.

This type of training is not only a huge waste of time.

They build false confidence and are too complex.

They are based on a reality that simply doesn’t exist.

It’s a good thing most people don’t get attacked every day…because this crap, will get you killed.

You can do this junk for 100 years…it will still NEVER WORK.