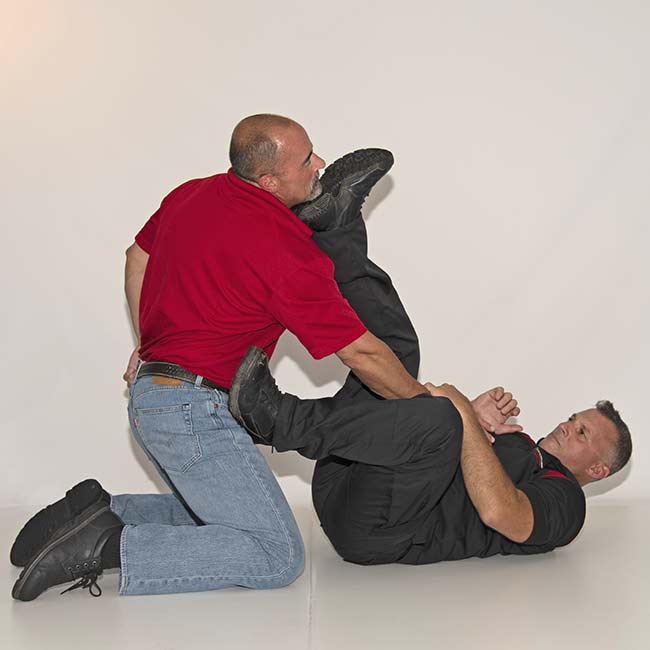 “Before Reality Self Defense, Before Combatives, Before Krav Maga, There was One, Ultimate System of Self Defense that was Used by U.S. and British Commandos, MI6, the CIA, the SOE and even James Bond…It was called DEFENDU.“

“Get tough, get down in the gutter, WIN at all costs….I teach what is called ‘Gutter Fighting.’ There’s no fair play, no rules except one: Kill or Be Killed.”
– William E. Fairbairn, creator of DEFENDU. 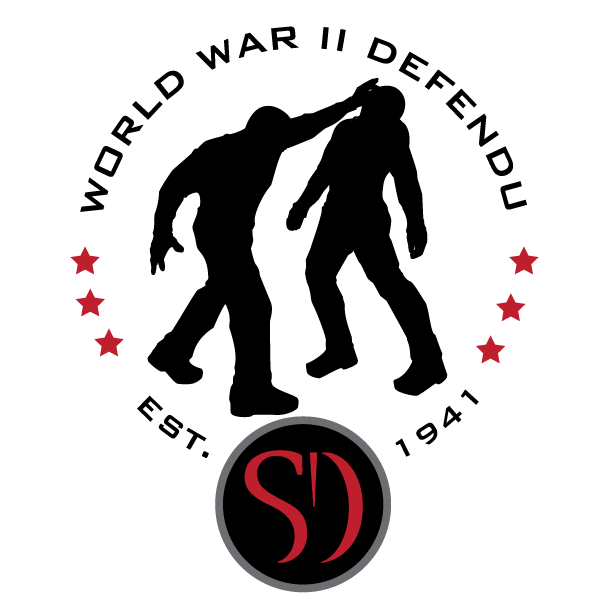 And now you can own this valuable piece of Combatives History with The World War II Defendu Training Pack. These are not public domain, recycled videos – all programs are taught by modern masters.

Developed and used primarily in close quarter, espionage situations where you would be facing one or more targets, alone in enemy territory, Defendu trained you to disable or kill the enemy as quickly as possible by whatever means necessary. 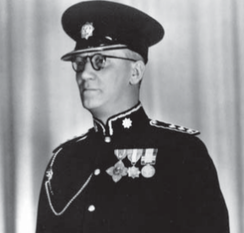 William Ewart Fairbairn (28 February 1885 – 20 June 1960) was a British Royal Marine and police officer. He developed hand-to-hand combat methods for the Shanghai Police during the interwar period, as well as for the allied special forces during World War II. He created his own fighting system known as Defendu. Notably, this included innovative pistol shooting techniques and the development of the Fairbairn-Sykes Fighting Knife. The television series Secrets of War suggested him as a possible inspiration for Q branch in James Bond.

This method was used to train infantry and shock troops fighting in battlefield situations. Here mobility was the primary concern to create avenues of escape to secure a weapon or seek cover against large numbers of multiple attackers trying to kill you. You can see the value of these skills in self defense when your primary objective is to escape and survive with as little contact with the enemy as possible. 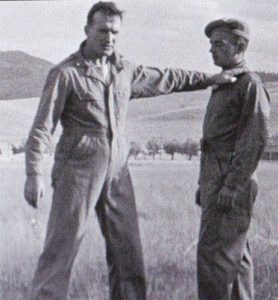 Dermott “Pat” O’Neill was a protégé of Fairbairn, father of all modern military/police combatives training. He received orders in Australia to report to the USA and to the OSS to train secret agents in the fighting tactics they created in the Shanghai Municipal Police SMP. Once in the USA he was redirected to the First Special Service Force (FSSF) or better known as “The Devil’s Brigade” a Canadian/USA commando unit that would become our Special Forces Forbears and a unit Churchill would say, ‘was the most feared commando unit of the war’. O’Neill was proficient in many martial arts, most notably Judo, where he earned a 5th degree black belt. 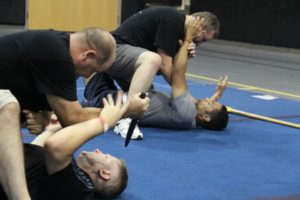 The WWII Defendu Pack  is