The Self Defense Training System (SDTS)™

"Learn from Experts in the Comfort of Your Own Home and Get REAL SKILL in as Little as Once a Month."

The SDTS eliminates all of the sport and ceremony of the martial arts and distills it into a comprehensive, step-by-step system that you can follow at your own pace and get real skill regardless of your age, size, man or woman.

What You Get in the SELF DEFENSE TRAINING SYSTEM

Personal Coaching and Support from Experts.

Certified instructors are standing by to answer your questions and give you live, video training on any device, anywhere in the world. 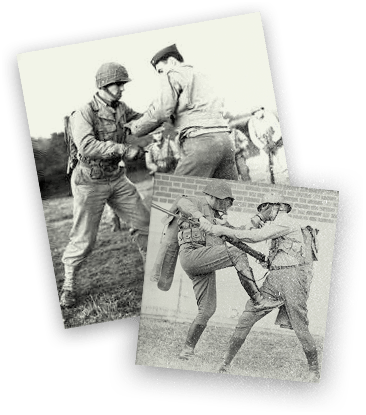 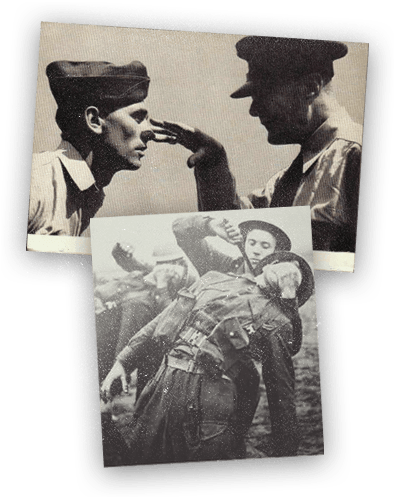 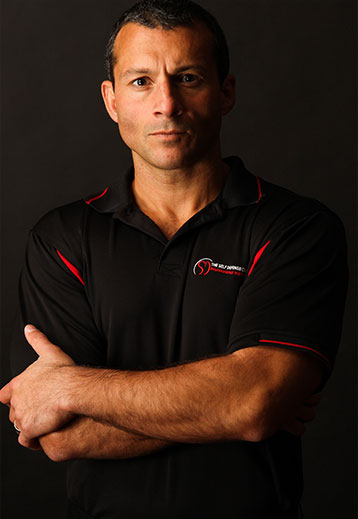 Why? Because… you get a full, unconditional 30 day 100% Money Back Guarantee. Choose any program Bronze, Gold or Elite, and check them out for yourself. If you aren’t absolutely, beyond a shadow of a doubt, blown away by what you learn… just email us and we’ll refund your order. No forms to fill out. No hassles, either.

That means you can log on, go through ALL of the training, learn, and even use everything you see… for an entire month… For Free!