Would You Break the Law to Defend Yourself or Your Family? 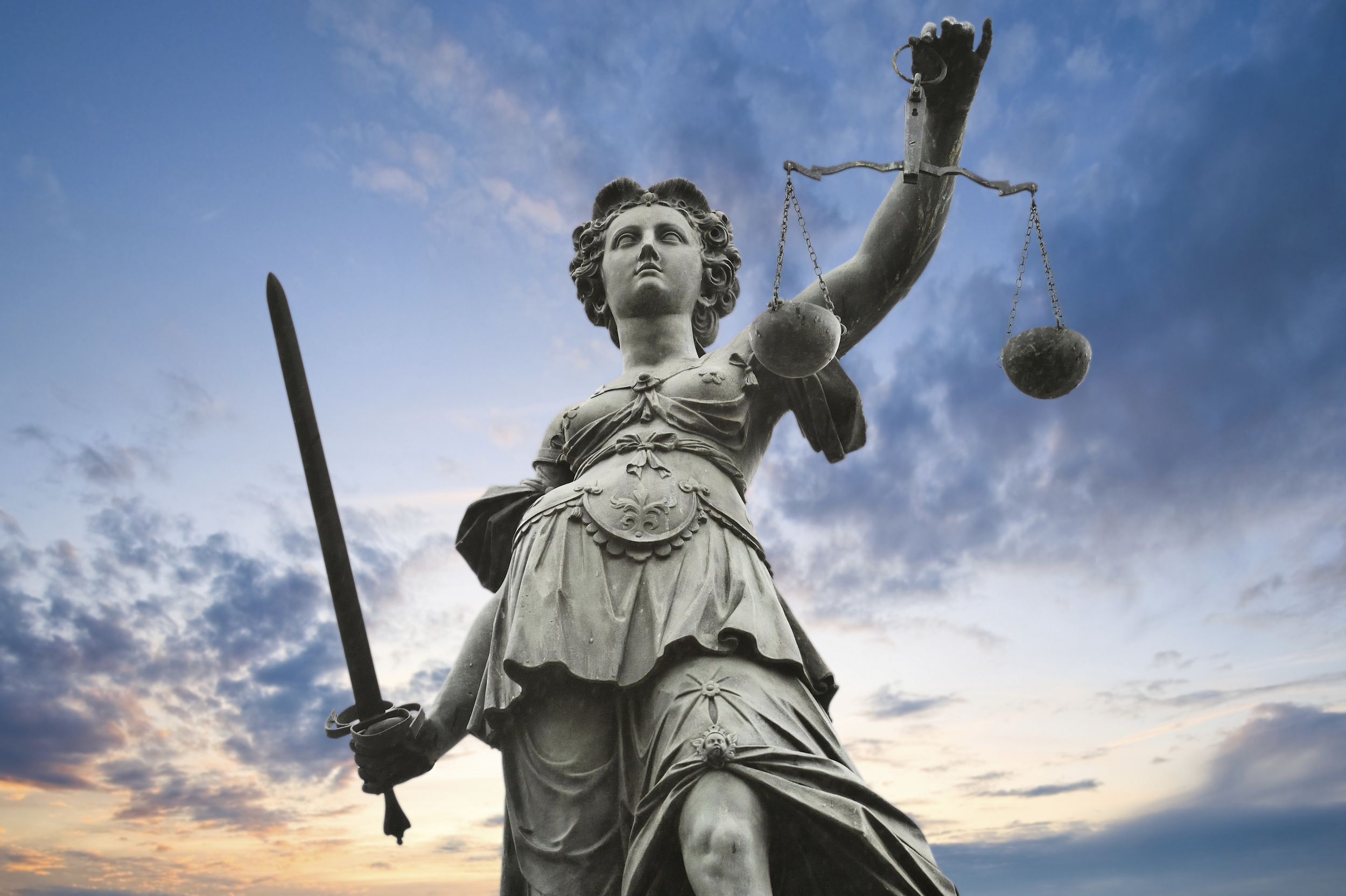 Would You Break the Law to Defend Yourself or Your Family?

I posted this question on Facebook (and took it down after my quick survey was complete) and the OVERWHELMING majority…let’s call it 100%, responded YES!….without hesitation and with great enthusiasm.

By the way, a big THANK YOU to the good people who participated.

It seems like a no-brainer, so why in the world would I ask such an obvious rhetorical question?

The reason is this….every time I post something from the SDTS, I get some responses like – THAT’S ILLEGAL, IT’S A FELONY, YOU’RE GOING TO GET PEOPLE LOCKED UP…etc. which brings me to my point….

If you’re willing to do WHATEVER IT TAKES (ILLEGAL or LEGAL) to protect yourself and your loved ones…WHY DON’T YOU TRAIN LIKE THAT?

If you train within the rules, then that’s how you will fight and if you’re facing the 1% of society that doesn’t care if you live or die you will lose.

This goes beyond hand to hand technique and into how you dress and what you carry with you everyday.

For example, this week I shared a BLACK JACK BILLY CLUB video with my list (you can view it HERE).

Within hours I got a response from someone identifying himself as a retired police, condemning me saying that what I was doing was reckless and irresponsible because carrying a black jack is a felony.

He may or may not be right – I tend to get my legal advice criminal defense lawyers and judges and not police.

But even if he’s right it doesn’t matter because….

CRIMINALS live outside the law and you can’t expect to win a battle when you play by the rules and the other side doesn’t.

Furthermore, while the black jack is considered illegal to carry in some states… you still can buy them on Amazon!!!

I will tell you to be SMART and don’t do STUPID THINGS, like drink and drive, speed or try to go through airport security while carrying these items. Truth be told I’ve had to dump several tools I forgot in a jacket or at the bottom of a back pack.

As for the interpretation of the law….it’s BEYOND a gray area…in fact it’s charcoal.

One of my friends is an attorney who takes 2nd amendment cases pro-bono made this point after he gave a talk about self defense and the law at one of my seminars.

I asked him about edged weapons in NEW JERSEY and he said…..

The law is vague and you could carry any knife, but not for self defense. There’s nothing about the length or style of the blade, it’s 100% situational.

For example, if you were attacked and used your carry knife for self defense it AUTOMATICALLY MAKES IT ILLEGAL – simply because you were carrying it. Even if it’s just a utility knife. His best guess was that the only way you could use a knife legally to defend yourself is if it magically appeared in your hand during the attack.

Scumbags are willing to do whatever it takes to take what they want from you so you better be willing and able to do the same…AND WORSE.

That’s why in the SDTS you learn everything…and I mean EVERYTHING!!!

Want to know how to turn a cheese cutter into a garrote? SDTS Elite.

Want to know how to use a straight razor, brass knuckles, sap gloves? SDTS Elite.

It all starts with your mindset and attitude to do whatever it takes.

Then you better educate yourself on how to do it because the master at your local martial arts studio doesn’t have a clue.

Imagine what Mr. and Mrs. Middle Class would do if they came into a gym and saw a group of people using an ICEPICK on a training dummy!!!

To be honest, the rest of the world isn’t ready for the harsh reality of what it takes to REALLY defend yourself. That’s why there will always be victims.

The general public wants their self defense in a nice, clean, neat package where no one gets hurt, the bad guy is taught a lesson and the good guy always wins.

But in the real world, the good guys only win if they say F@CK THIS and go deeper and darker than the piece of SH!T that wants to RAPE, ROB, ASSAULT or MURDER them.

My sign off is “train honestly” for a reason.

PS. Repeat after me….. “As I walk through the valley of the shadow of death I will fear no evil for I am the baddest mother f@cker in the valley.”