But what if they fight back? 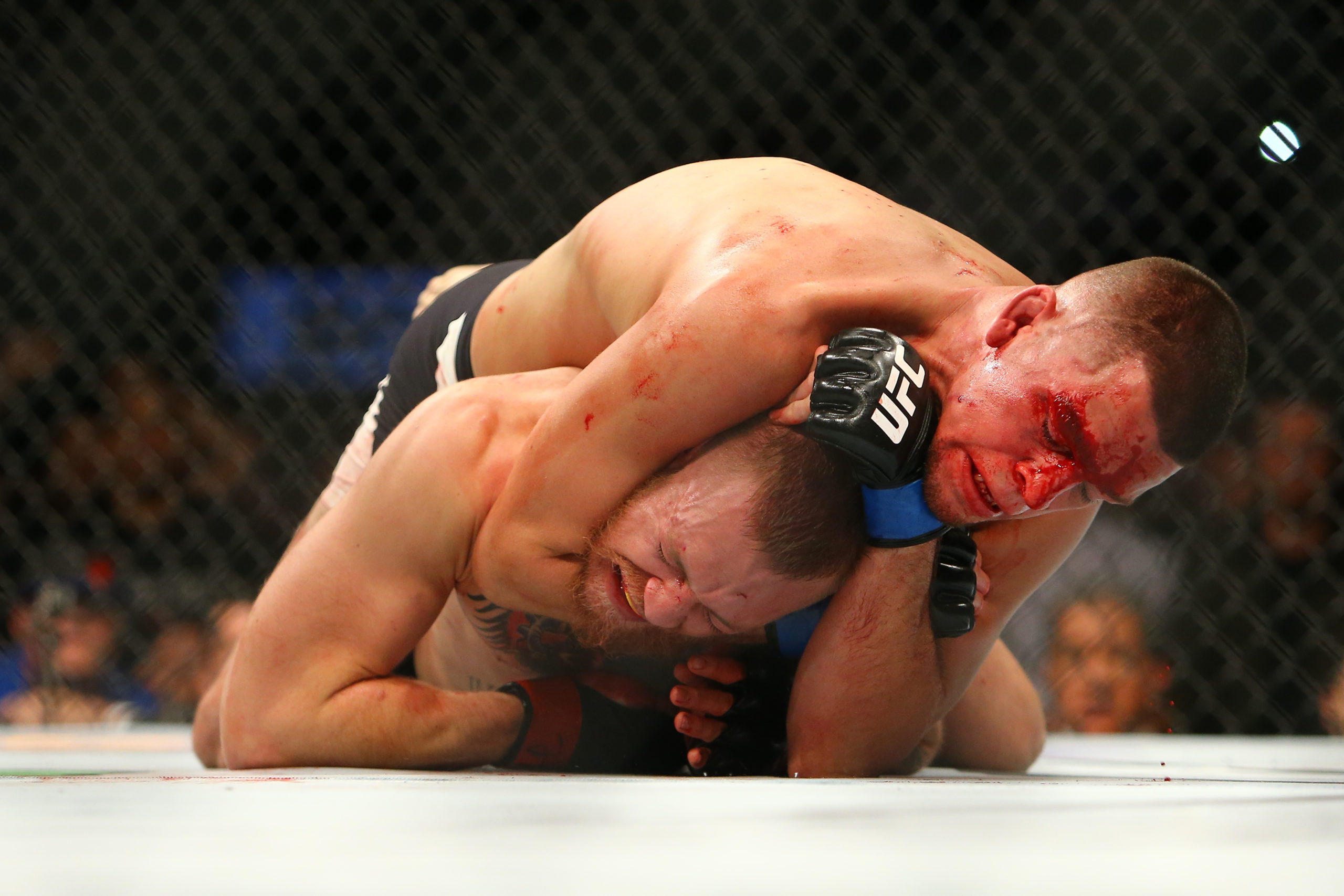 But what if they fight back?

I’m very disappointed in you 60 minute Self Defense Program, it seems like most if not all your “defenses” don’t account for the person fighting back.” -Dave M.

Thanks Dave, it’s much appreciated because you bring up a big misconception about about self defense and martial arts. Martial arts have conditioned us to believe that what you’re seeing in the ring is a fight. But you’re not. What you’re seeing is only SYMBOLIC of a fight and there’s where the two part ways.

Self defense as taught by martial arts, is a counter-move or specific defense formula that is based on SPORT FIGHTING. That’s the “if he attacks me with this move, then I counter with this defense” equation. This seems to work in the dojo, but it FAILS in the street because of one simple reason…it’s not a competition.

What’s the difference between a FIGHT and a COMPETITION?

A fight is where the people involved are trying to MURDER or RAPE each other a competition is a consensual test of skill based on a specific set of rules at an agreed time.

It doesn’t matter where the altercation is – as long as the intent of one of the participants is to murder the other one…it’s a fight.

Two people can get into a bar fight or a “street fight” but if they’re not trying to RAPE or MURDER each other…it’s still a competition. It’s depends on the INTENT of the assault.

Now that we understand INTENT of an attempted rape or murder we can move on to the next aspects of a REAL fight.

Instead of going through the usual list of “martial arts have rules” let’s get into the mindset of your attacker.

In the street there are two primary situations:

Why does your attacker pick you?

Make no mistake, there’s not a bully or criminal out there who got into a situation thinking someone was going to fight back…I mean REALLY fight back. If they thought that, they would simply move on to an easier target.

Your attacker is not only planning on succeeded, in his mind…it’s a forgone conclusion.

The ONLY two ways to WIN any fight.

Every situation comes down to a RISK vs. REWARD formula.

Every time you FIGHT BACK you increase the chances of him breaking contact because as soon as it doesn’t go as planned – he will reevaluate the risk vs reward and that assessment is a matter of SECONDS not MINUTES.

Most times a few seconds of resistance is all it takes to stop an attack. This article talks about this fact.

There are only two people in a FIGHT – the one attacking and the one being attacked…don’t be the second person. A real fight isn’t a “give and take” sparring match. It’s one person trying to dismantle another person regardless of what that person does.

All that matters is POSITION, DISTANCE and how much and how fast you can deliver damage. When someone swings at you, you react – you move, you duck – in that split second, you’re not thinking of attack – now comes another attack and it connects…the PAIN hits, followed by another assault and another…FIGHT OVER.

Don’t be the target – BE the attacker.