Confessions of a Krav Maga Instructor 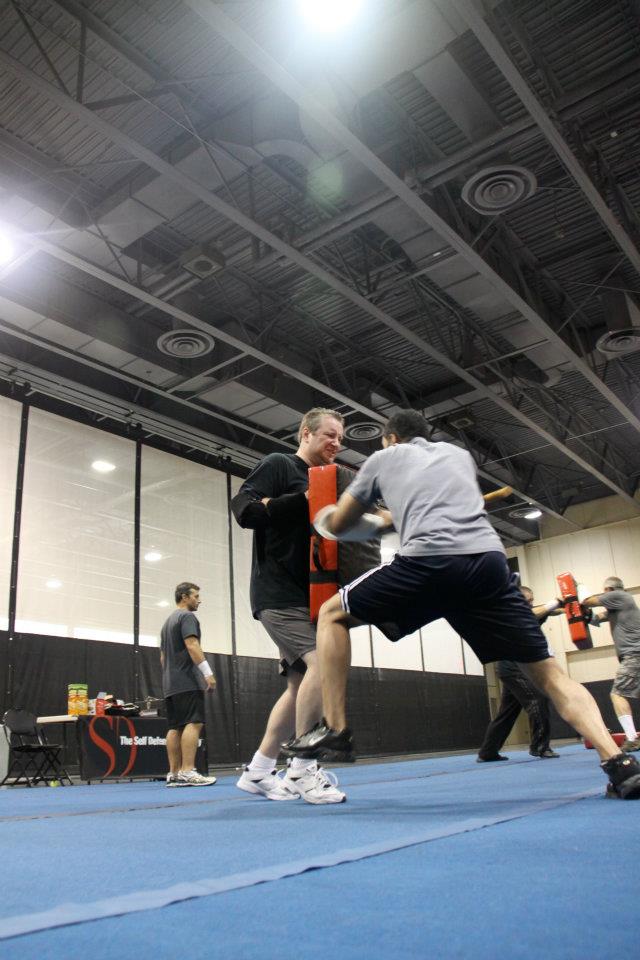 Confessions of a Krav Maga Instructor

Self Defense Company Director of Instructor Development George Hutchings tells all about his experience in teaching and training in Krav Maga, Muy Thai and the Self Defense Training System.

Please post your thoughts and comments below and George and the other members will respond.