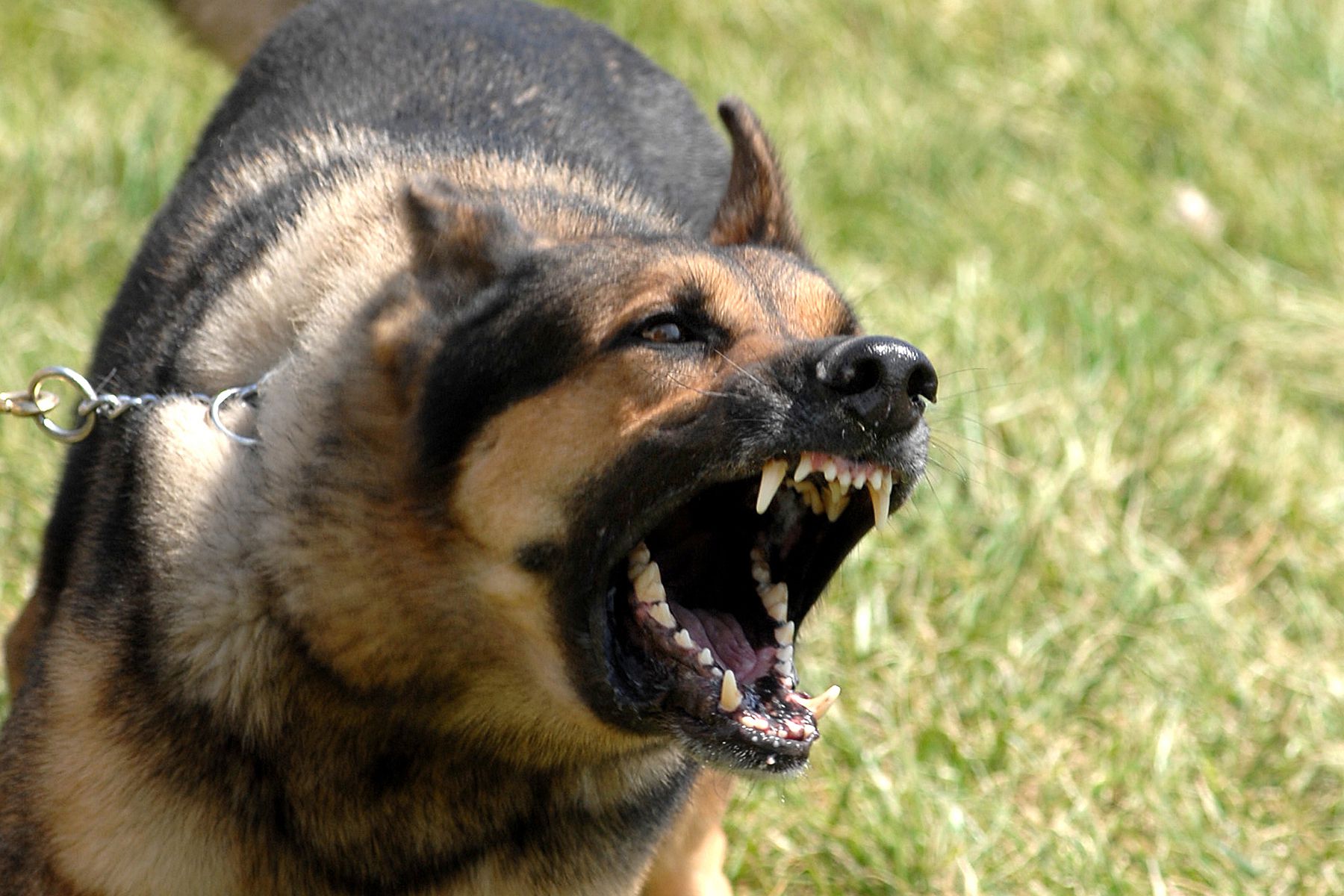 Brian: “I’ve been training really hard in the SDTS and the other day I was just messing around with my brother and he was able to get the best of me, am I doing something wrong?”

Damian: “Hey Brian, what happened when you gouged his eyes out and bit off his cheek?”

At the risk of sounding like some whack job, and I’m even rolling my eyes as I write this, the soul of the SDTS is to win by any means necessary. You must go dark fast.

I don’t say this from some false bravado, but from what research and experience has told us. The people who have survived the unthinkable made the decisions to not GIVE A F$CK!

Therefore you need to train yourself to unlock your deepest darkest aggression as fast as possible – this is the essence of surviving a life or death struggle.

Don’t get me wrong, I’m probably one of the nicest people you ever want to meet. I’m active in the community, I coach, I volunteer – the whole bit. I don’t walk around like some tough guy a-hole. In fact I rarely ever talk about this in public.

But when it comes to self defense, I’m only interested in what gives me the BEST CHANCE of winning and based on my own experience and the dozens of real life bad asses whom I’ve either trained with, learned from or was just friends with…there is one universal truth…

What separates the living and the dead when it’s for all the f#cking marbles it the person who is willing to do whatever it takes to survive by any means possible.

Any system that leads you to believe you can “get away” with anything less is leading you down the wrong path.

Any person who tells you that this attitude is wrong has no idea about what real violence looks like. They don’t respect it and they clearly overestimate their ability to survive against someone who wants nothing better than to see you dead.

It has been proven that the ONLY WAY to teach yourself to get to that DARK PLACE as fast as possible is to practice that way.

You need to GO with FULL ON HATE. Summon it from the depths of your soul and with ONE MIND, ONE PURPOSE – BLIND RAGE – DESTROY whatever that stands between YOU and the next sunrise.

This is one big reason training partners are a problem because you can’t go as hard as you need to go, and that’s 100% full out. You’re not going to attack your partner with full on HATE – you’re going to STOP yourself just short of doing what you need to do, and that only trains you to stop when you should go harder…and that’s a problem.

Pulling your strikes and pretending to gouge an eye is a far cry from actually doing it, so you BEST DO IT as hard as you can. After all, you play like you practice and if you PRACTICE pulling your techniques YOU WILL PULL THEM IN THE STREET – you’ve already programmed your muscle memory to do it.

I’ve never seen anyone practice one way and then when it was game time, did it another way. That’s not how training works. It’s like practicing free throws from 5 feet in front of the line and then shooting from the line in a game.

If you really WANT TO HIT, you need to practice to hit through your target.

If you really WANT TO STAB, you need to actually STAB your target.

If you really want to strangle, you need to REALLY strangle your target BEYOND the tap.

The physical training in the SDTS should be an EMOTIONAL experience. Preparing your mind to do whatever it takes and enableing you to FLIP THE SWITCH and GO DARK.

Now if you EVER get into a situation where you’re not sure what to do…DIG DEEP, find your hate, ENVISION doing the worst thing possible to your attacker at that moment HATE will lead the way for you.

The SDTS is not for sparring, it’s not for “testing” it on your friends unless you’re willing to GO DARK…but who wants to do that to their friends?

PS. Look, if you want to play grab ass with your friends, go do Judo, Wrestle or some form of grappling. This will allow you to play with them without hurting them…plus it’s fun.