Fronting – The First Step in Self Defense 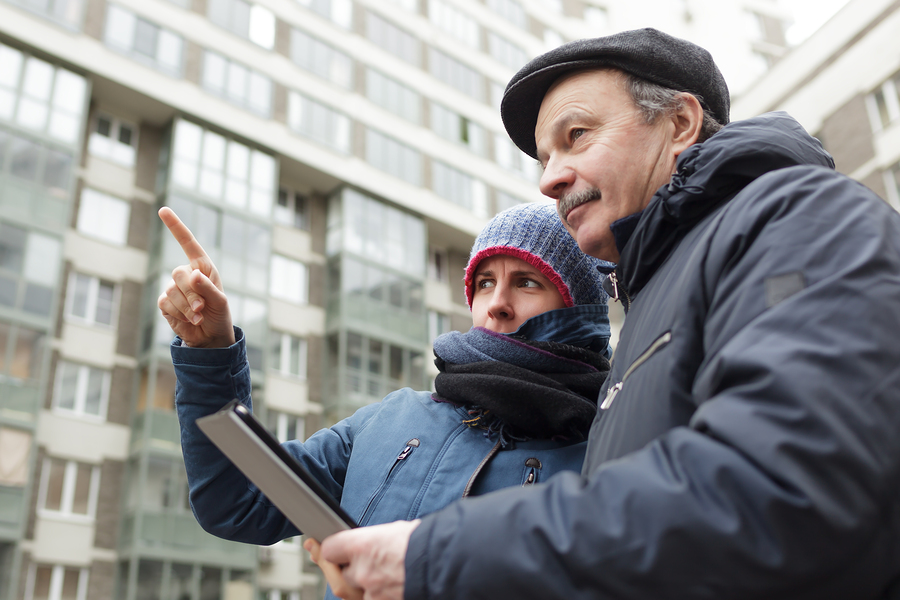 Fronting – The First Step in Self Defense

“Fronting” is the dodge to get in close to you. The frontal assault, as opposed to the ambush.

Fronting can be either a direct confrontation (intimidation) or it can make use of “artifice”, i.e. “got a light”, “got the time”, “how do I get to such and such”. Anything “innocent” to throw you off your guard and allow the assailant to “get into your safety zone”. That area where action WILL ALWAYS best re-action.

Maintaining the “reactionary gap” is the single most important “thing” in this situation. In order for ANY attack to be optimally effective three things must “work” in the attackers favor: Time – Distance – Opportunity.

NEVER “allow” anyone within arms distance. If they are close enough to simply reach out and touch you, you have a BIG PROBLEM.

How did you get there?

I wish I had a dime for every self-defense “expert” that starts with this line – OK, the bad guy throws a punch……………

WHAT? Did he just appear in a cloud of smoke? Simply materialize from nowhere? What preceded this “punch”?

How did he approach you and manage to get into your safety zone? Is it an “ambush”? How did you wind up dealing with the attack?

The equation for dealing with this is NOT the “defense”, its understanding our “triad”, TIME – DISTANCE – OPPORTUNITY.

Remove or minimize the OPPORTUNITY necessary for the assailant to be effective.
MAXIMIZE your OPPORTUNITY to make YOUR attack effective.

The assailant has to TARGET YOU, COVER THE DISTANCE TO GET TO YOU, and then have THE OPPORTUNITY to implement his assault, in other words you have to be there when he gets there.

That’s the full “combat” equation. It works for the assailant AND it works for you.

So, I’m more concerned with “how” we disrupt the equation for the attacker and use it to our advantage, than I am about “defending against the punch”.

Here are two good ones:

That’s also what I mean when I say look at the “big picture”.

Speed and “man-killing” accuracy. “Nail driving” accuracy is great as long as it doesn’t effect your SPEED!

Distance? Measure the longest “area” in your home. Hallway, bedroom, kitchen, etc., all the places that an attack may occur. What’s the distance? Don’t waste time firing at ranges over that!

I know people that have weapons strategically placed around their living environment. Never know where you’ll be when you need what you don’t have, right?

How about the one place where you really are naked as a jay-bird? The shower. Drawstring plastic bag(waterproof) with you in the shower, containing 230 grains of “soap”. No, I’m NOT kidding. Better to have “it” and NOT ever need it, than to need “it” and NOT have it. ALWAYS, ALWAYS…..remember Uncle Murphy! The SOB will always show up when least expected, ALWAYS!

Ok, I’m sorry I made your stomach hurt.

Anyone who knows me, KNOWS I do NOT approve of such language!