Report: Average Male 4000% Less Effective in Fights Than They Imagine 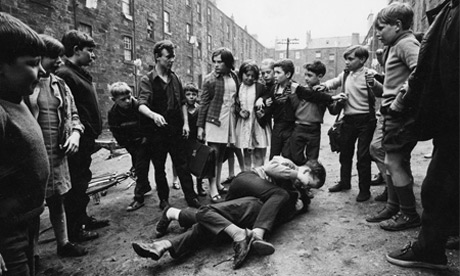 Report: Average Male 4000% Less Effective in Fights Than They Imagine

Report: Average Male 4,000% Less Effective In Fights Than They Imagine.

WASHINGTON—Contradicting the long-held belief that they would just go off and destroy anyone who tried to mess with them, a Department of Health and Human Services report published Thursday revealed that U.S. males would be on average 4,000 percent less effective in a fight than they imagine.

“Despite the typical American male’s conviction that he would viciously beat down anyone who came at him and end the whole thing with one punch, we found that in the event of an actual violent altercation, most adult men would almost certainly injure themselves far worse than any assailant,” read the 80-page report, which went on to confirm that nearly all American males would be unable to execute a single maneuver they envision themselves capable of performing, be it an uppercut, a roundhouse, or grabbing an opponent by the back of the neck and smashing his face down into the bar.

“Predictions of being amped up on massive adrenaline rushes or having multiple friends jump in to back them up are similarly unfounded, with over 75 percent of confrontations instead projected to end with panicked apologies or pleas to be let out of a headlock.”

The report stated, however, that the majority of men correctly estimate that such fights would last a total of six seconds.

Report Provided by The Onion