This is How Fights Are Won 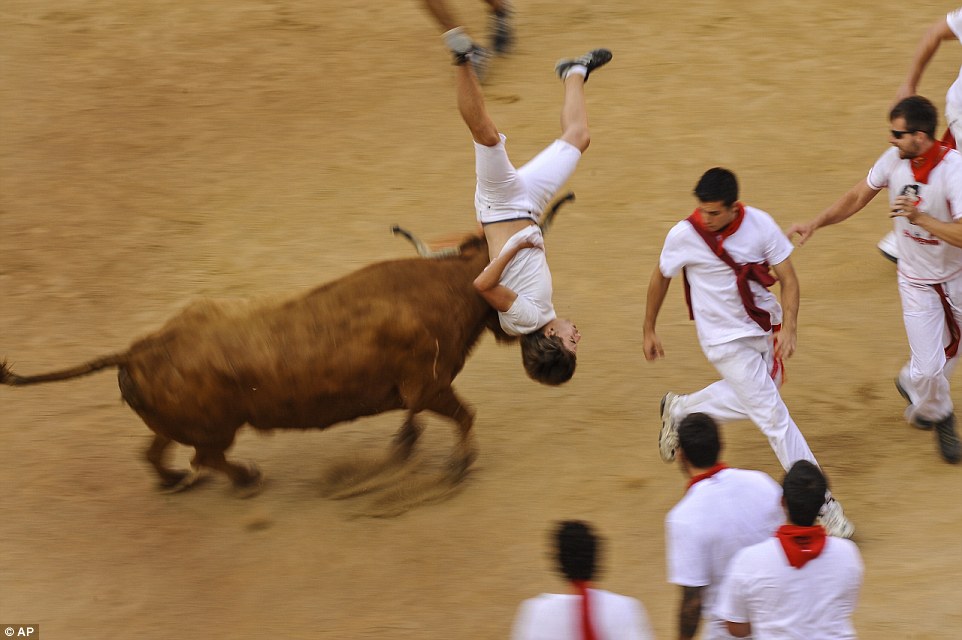 This is How Fights Are Won

The Forward Drive is the secret sauce to winning the fight. If you’re doing this…you’re winning, if you’re not…well…you’re not.

It doesn’t matter if it’s in the ring, the street or the battle field – if you’re moving forward, taking ground you are winning. If you are moving backward, losing ground and retreating – you’re losing – even a “tactical retreat” is still a retreat :)

When you’re moving backwards you can’t generate enough power in your attack to cause any meaningful damage (I like that phrase). On the contrary when you’re moving forward, gaining momentum, taking ground you’re putting force, and maximum bodyweight behind your attack.

Add to that, when your target is moving backwards, they’re most likely going to stumble, trip or run into something.

Bottom line, once you attack, keep moving forward, keep taking ground and DON’T STOP until you’re clear of the threat.