Why Don’t You Teach Men Self Defense? 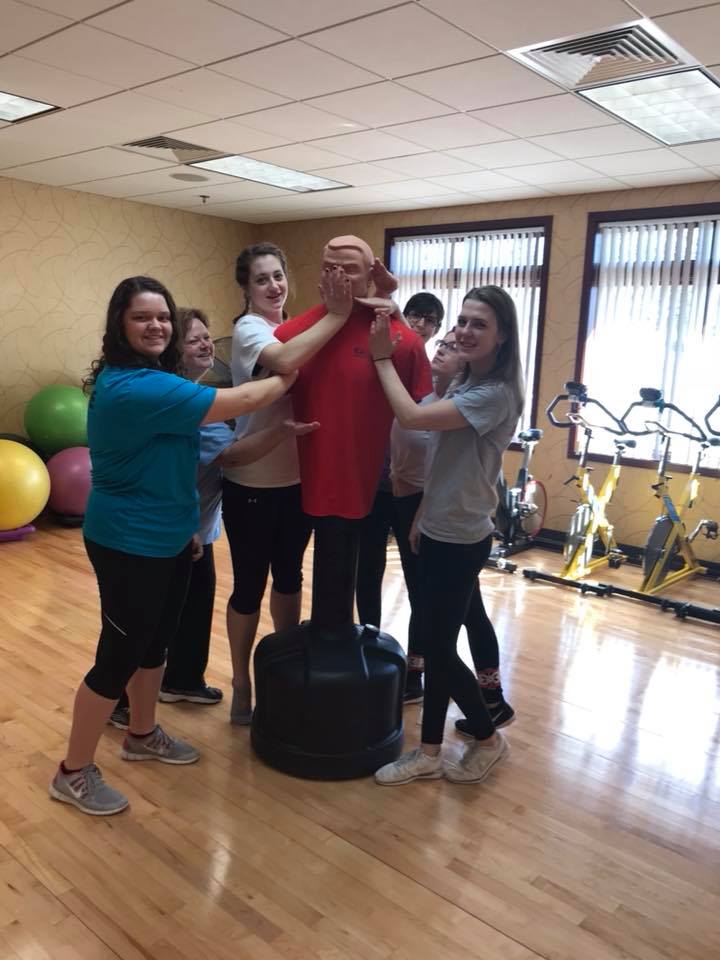 Why Don’t You Teach Men Self Defense?

This was a response to an email about Instructor Bry Galanski teaching in Frankenmuth, MI.
“Another woman that appears to be chiefly, if not entirely, concerned with helping women. From what I have seen, the majority of men in this business also appear to be chiefly concerned with helping women.
So, who is helping men?
Is anyone concerned for the welfare of men?
In case you didn’t know it, men are violent crime victims twice as often as women are.”
Thank you,
Earl
Hi Earl,
Thanks for reaching out – I take it you didn’t you know that over 85% of our members are men?
So in short – we teach primarily men here.
However…it shouldn’t make a difference….
Self defense is always the smaller, weaker vs. bigger stronger…period. It doesn’t matter if your man or mouse.
Instructors like Bry teach primarily women because the women don’t feel threatened by a class filled with men. But make no mistake, Bry does a good job of allowing them to practice on male “attackers” because – to your point, mostly men are involved in self defense situations.
Regarding Men who teach only women…
I can do an hour on this – but basically…I think it’s a little creepy. I personal fell that men who ONLY teach women exclusively do it because they’re in a non-threatening environment and run very little risk of being challenged and may, quite possibly have a little sexual predator tendencies.
Please feel free to comment below.
Damian